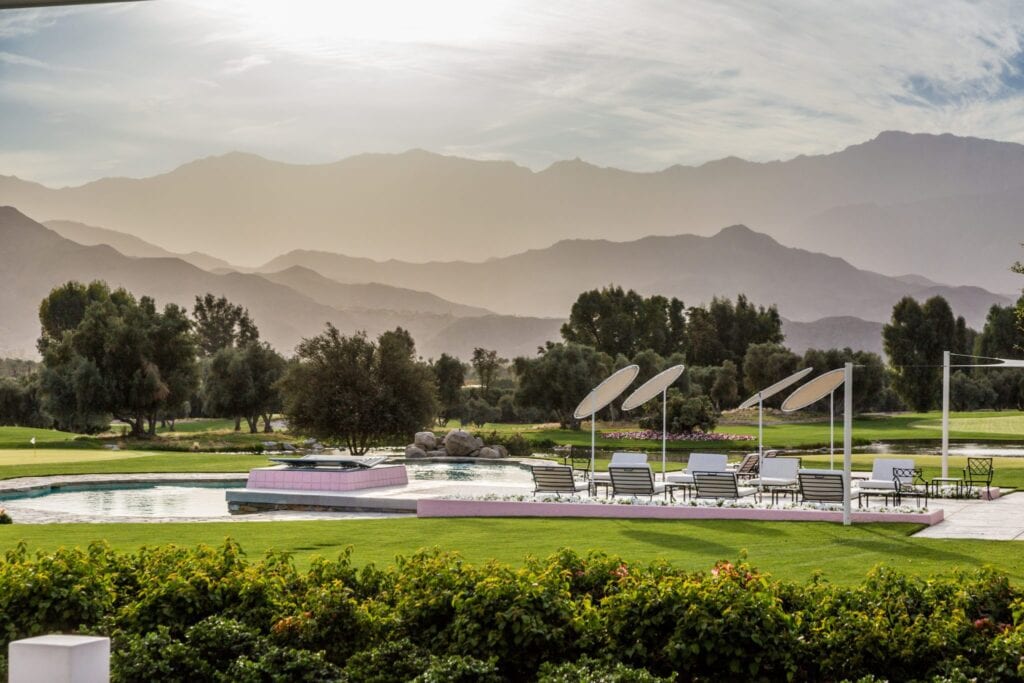 LONDON, Dec. 13, 2013– The Panel on Global Internet Cooperation and Governance Mechanisms—a diverse group of global stakeholders from government, civil society, the private sector, the technical community and international organizations—held their first meeting in London to discuss global Internet cooperation and governance mechanisms. The Panel expressed strong support for a multistakeholder approach to the future of Internet governance. The conversations held at the London meeting were facilitated by a team of Internet governance experts. The discussion will be taken online in the coming days at 1Net.org.

“The world relies on the Internet for economic, social, and political progress. It is imperative to ensure emerging issues are properly addressed in a global context, without individual governments or intergovernmental organizations developing their own solutions,” said Estonian President Toomas Hendrik Ilves and chair of the Panel.

“The success of the Internet is rooted in a distributed and bottom-up model, with openness and collaboration at its core,” said Vint Cerf, vice-chair of the Panel. “The inaugural meeting of the Panel brought together a diverse set of perspectives on the future of the Internet, and through this diversity I’m confident we can chart a course to protect the core of the current ecosystem, while evolving its methods, accessibility, and universality to meet the opportunities and challenges of the future.”

In keeping with its mission, the first meeting of the Panel addressed desirable properties for global Internet cooperation, administration and governance. The Panel will conduct two additional meetings in the coming months. The next meeting, scheduled for late February 2014 in Rancho Mirage, California, will be hosted by The Annenberg Retreat at Sunnylands. Sunnylands is partnering with the Panel in its substantive work. Following this meeting, a high-level draft report will then be released for open consultation. A final meeting will be hosted by the World Economic Forum in May 2014 in Dubai. During this meeting, the Panel will consider community feedback and discussions at forums including the Global Multistakeholder Meeting on the Future of Internet Governance in Brazil and the Freedom Online Coalition’s conference in Tallinn, Estonia. A high-level report will be published at the conclusion of the May meeting, and is expected to cover the following areas: