The Annenberg Foundation Trust at Sunnylands is an independent 501(c)(3) nonprofit operating entity, governed by a nine-member Board of Trustees composed of the children and grandchildren of Leonore and Walter Annenberg.

Ambassador David J. Lane (Ret.) serves the board as president. 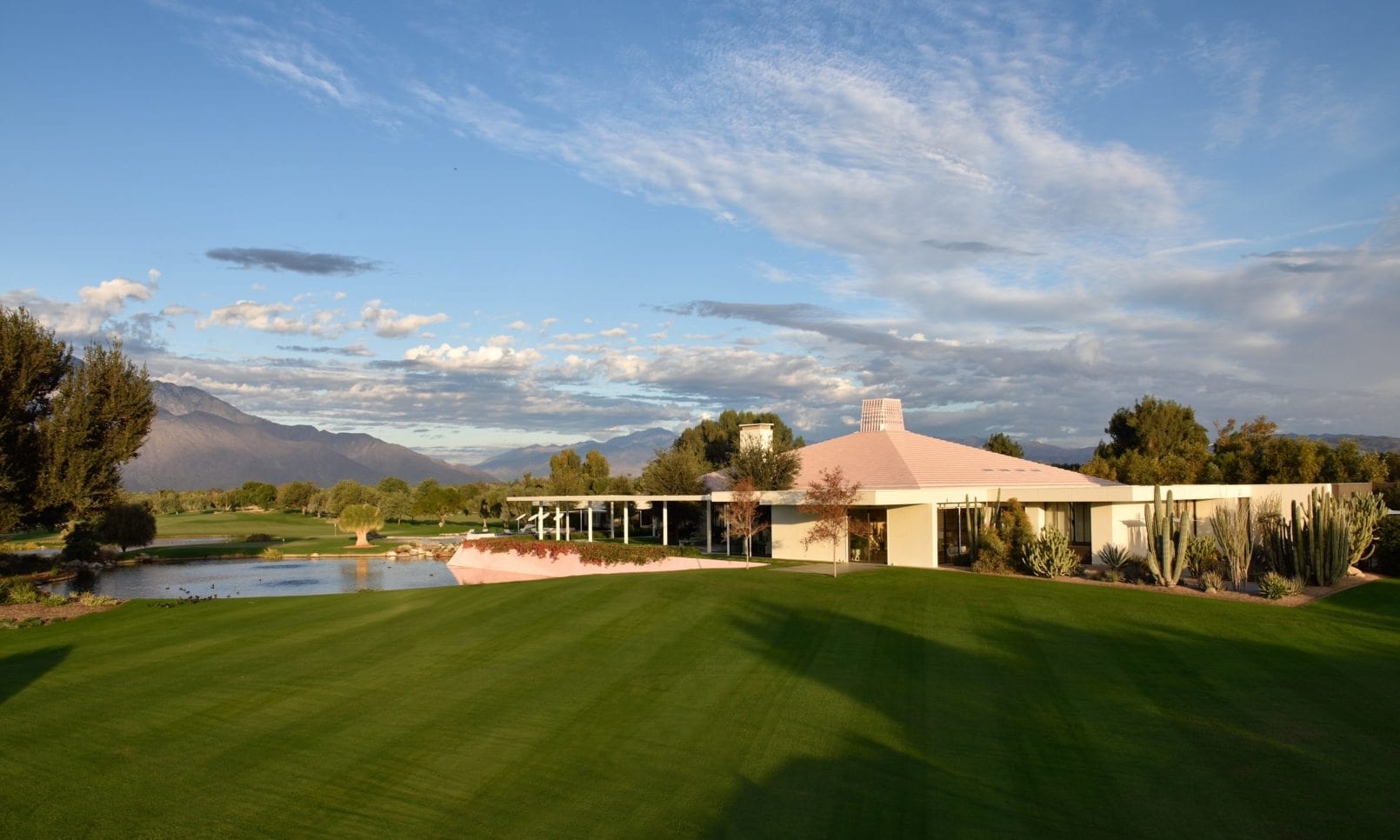 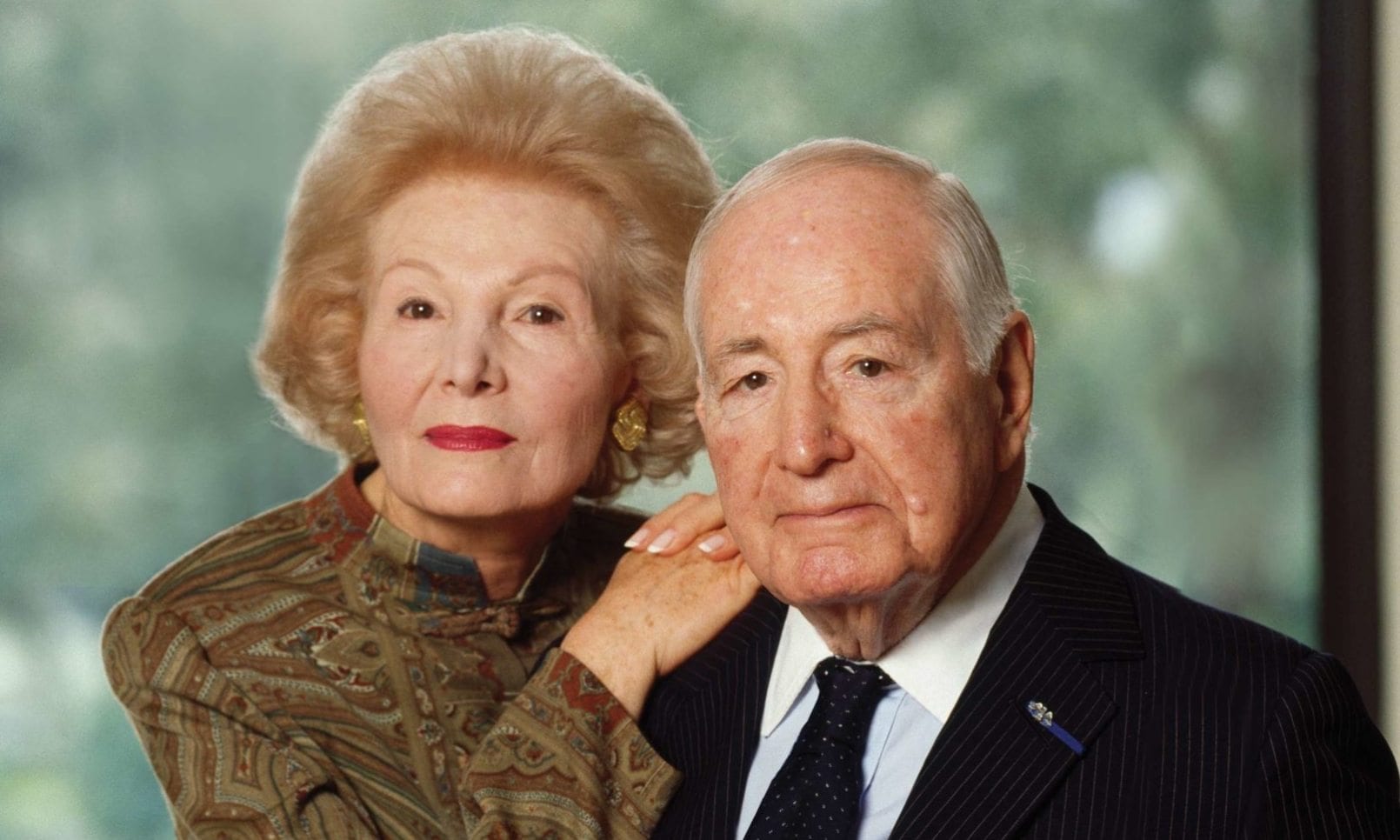 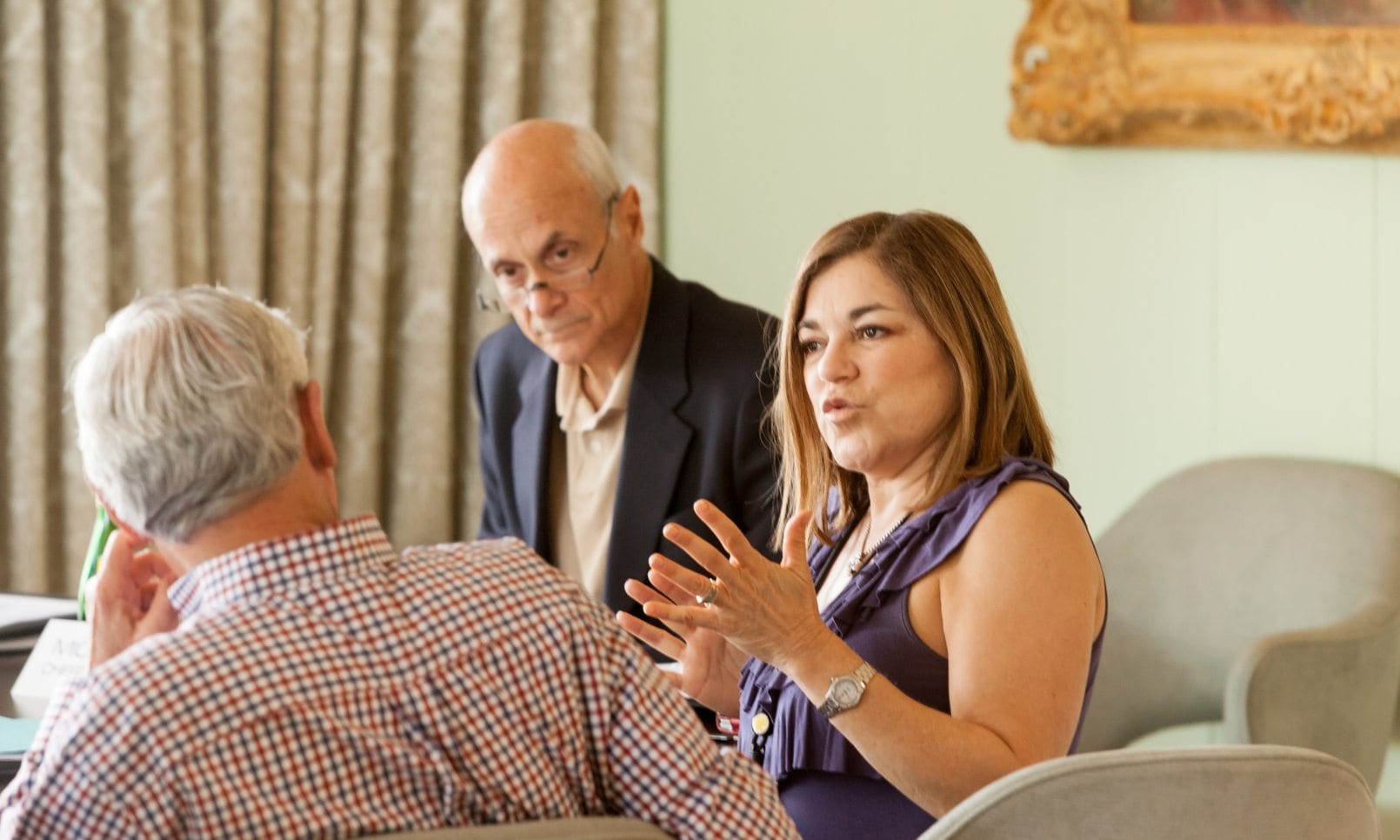