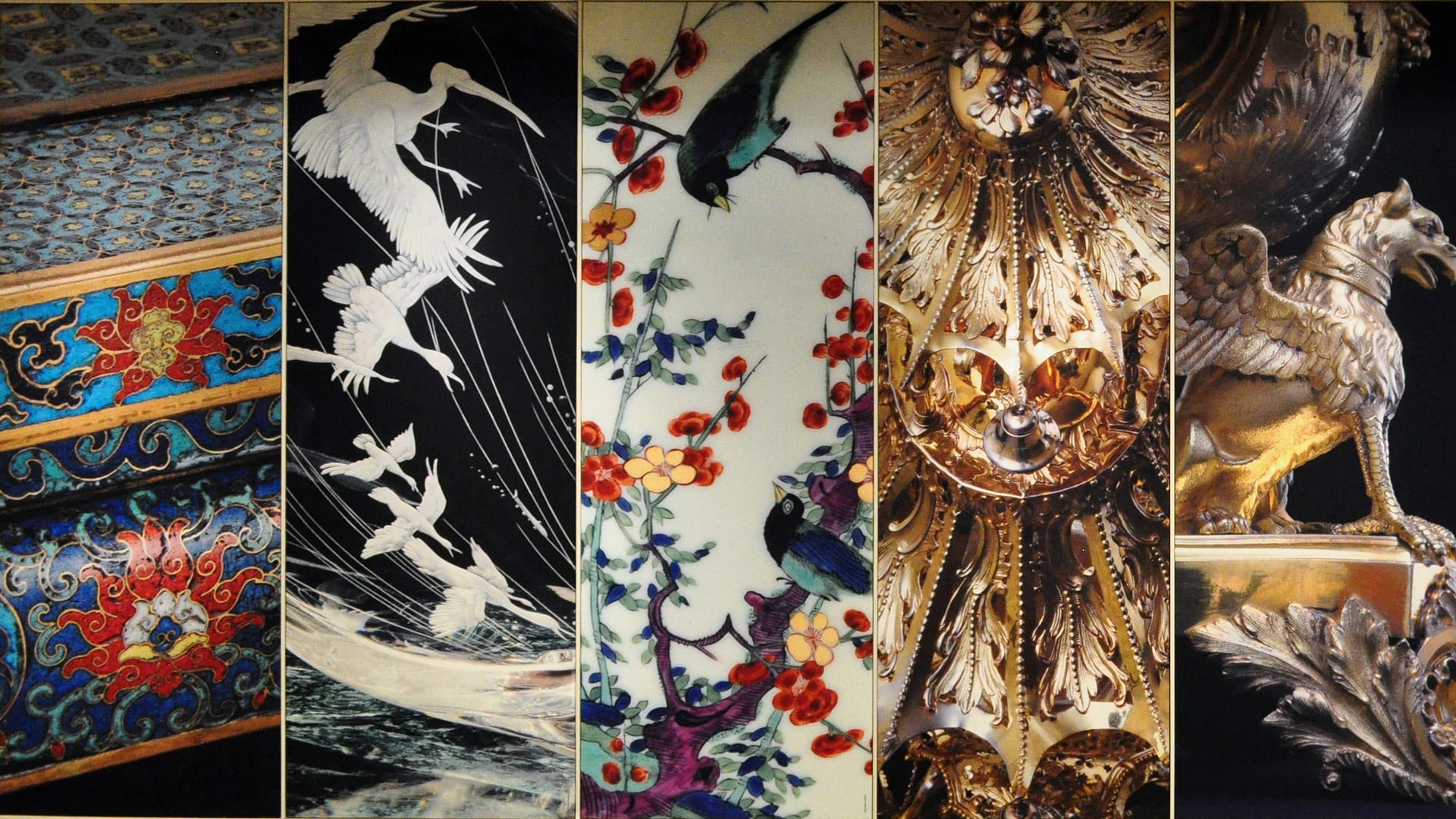 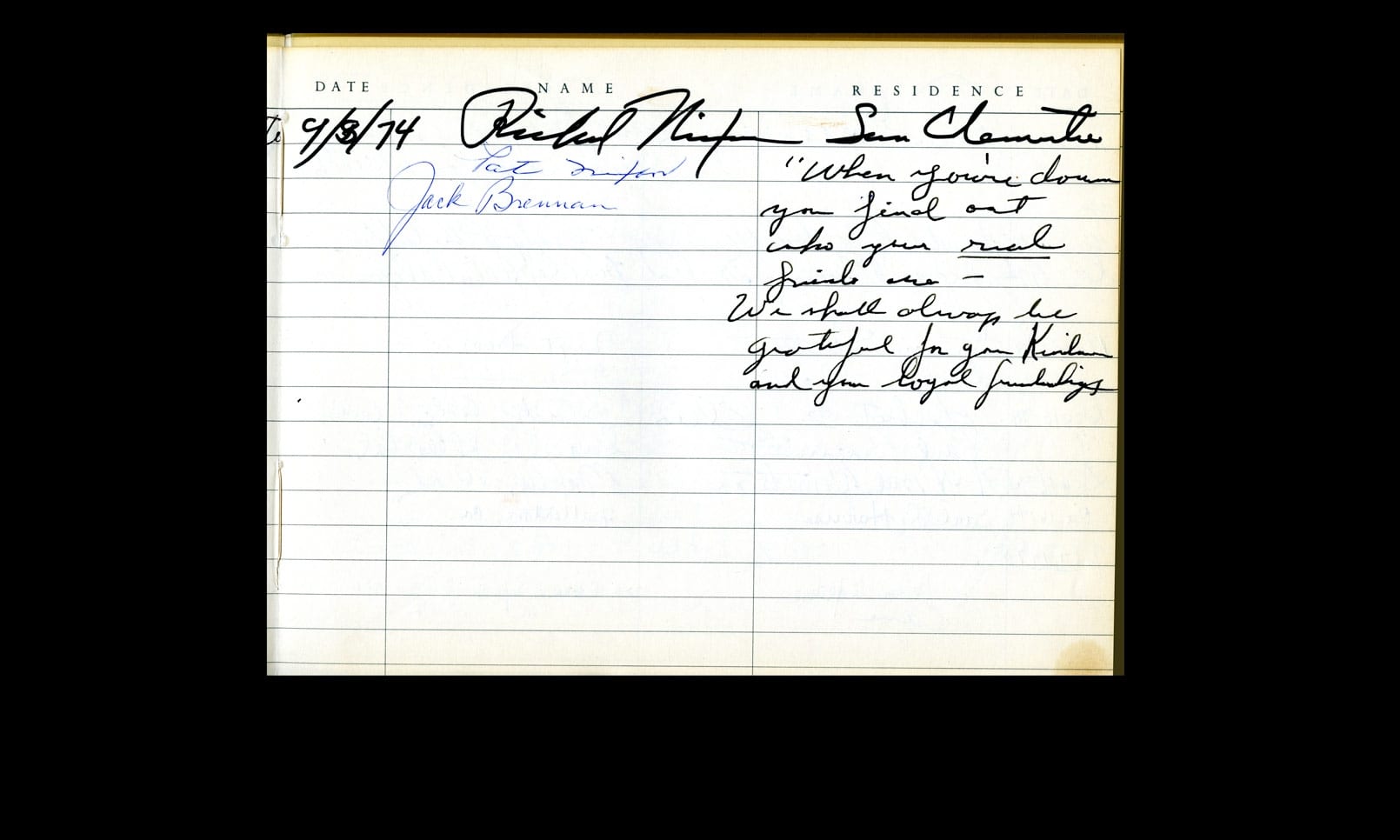 Walter and Leonore Annenberg understood fully the importance of retaining records for posterity. Although they...
Read More 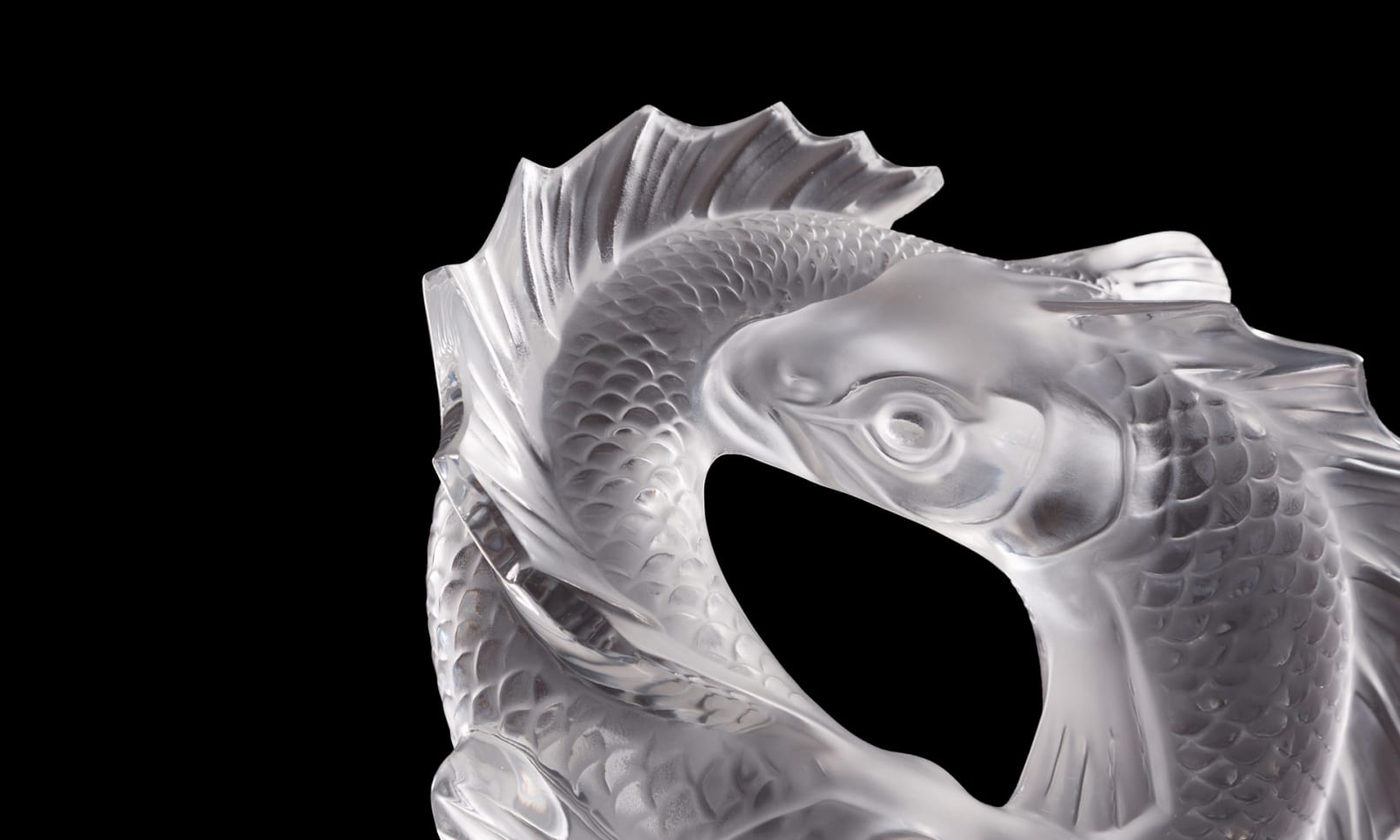 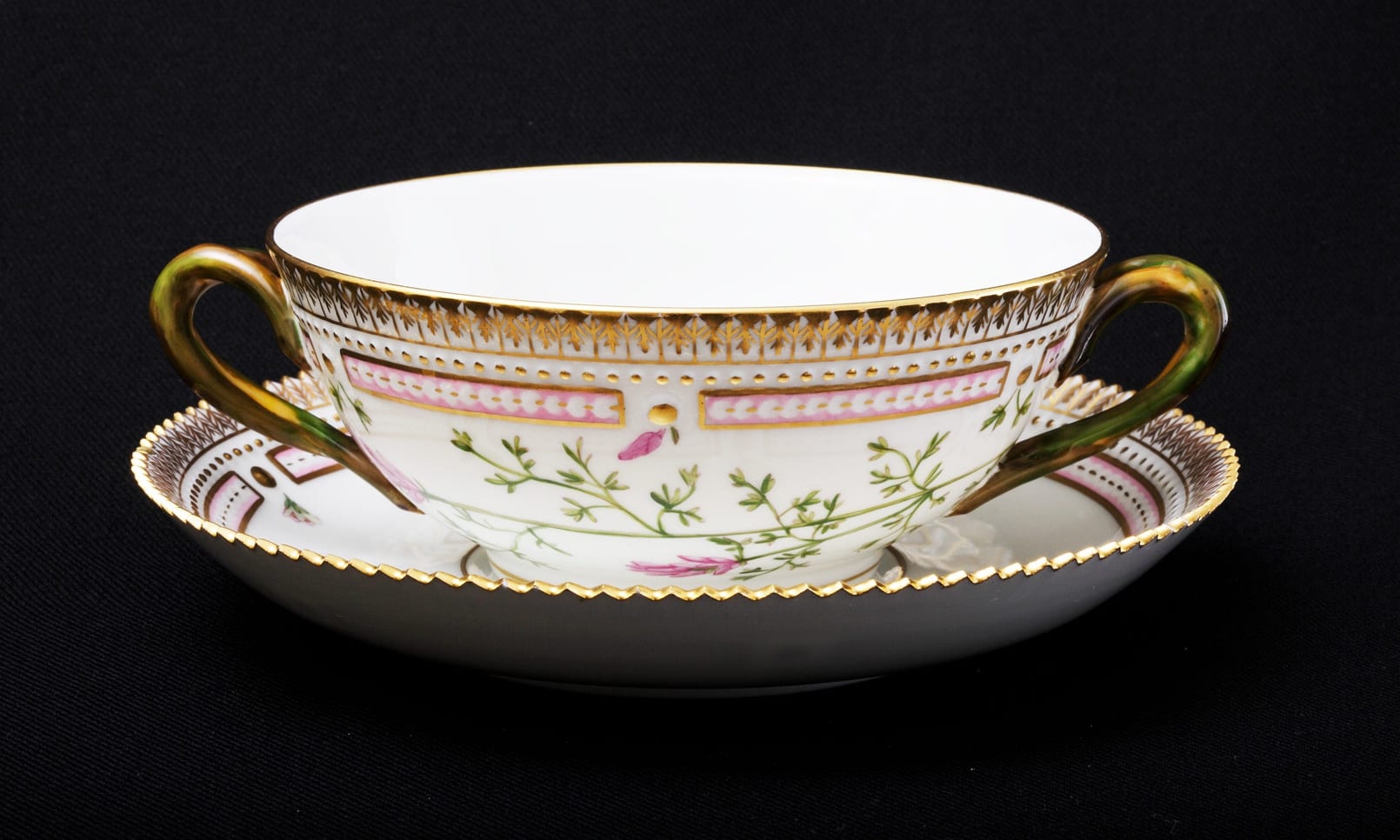 To complement the grand entertaining that took place at Sunnylands, there is an extravagant collection...
Read More

…in terms of scale, scope, and educational mission, the closest analogue to be found is that of a presidential library.

Walter and Leonore Annenberg were prescient in their early awareness that their desert home, Sunnylands, might someday qualify as a historic site. Both of the Annenbergs served as American ambassadors and shared a passion for history. They knew to save the attendant record of their property for posterity. Guest books, photographs, seating arrangements, menus, room assignments, and every page of ephemera produced to run a 200-acre estate were carefully filed away for future reference. They were aware that history was being made at Sunnylands and they preserved the record.

The archives that Walter and Leonore assembled are currently catalogued and cared for utilizing the best in archival practices, and the ongoing record of Sunnylands visitors and activities are entered into the archives daily to ensure that today’s activities can be accurately told tomorrow.

Anne Rowe, director of collections & exhibitions, describes the sole Giacometti sculpture in the Sunnylands Collection. Originally placed in the historic house, it is now installed at the Center. (02:22)

See how Auguste Rodin's "Eve" sculpture is carefully cleaned and preserved. "Eve" has stood in the Atrium of the historic house since Sunnylands was completed in 1966. (01:17)

Anne Rowe, director of collections & exhibitions, describes "Eternal Spring," one of two Rodin sculptures in the Sunnylands Collection. Originally installed in the home, it is now on view in the Center. (01:27) 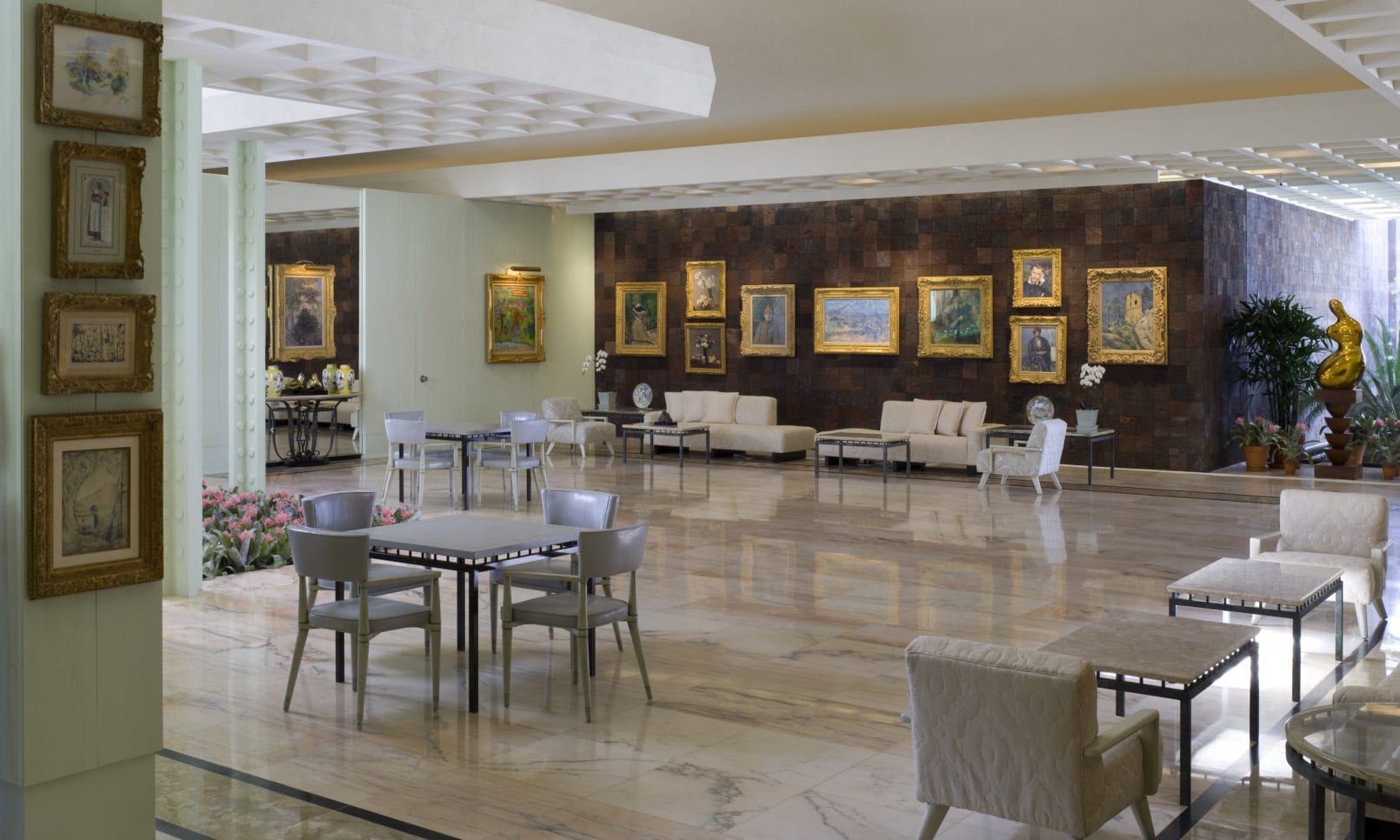 During their lifetimes, the Annenbergs assembled one of the most significant private collections of French...
Read More