From November 4–6, 2021, Sunnylands hosted a Transpacific Dialogue on Relations with China in partnership with the Taskforce on U.S.-China Policy. Led by the Asia Society and the University of California, San Diego, the Taskforce is comprised of America’s leading China scholars, many of whom had previously served as senior advisors on China to every U.S president since Ronald Reagan.

At the Transpacific Dialogue on Relations with China, Taskforce members met in-person, along with virtual participation from dignitaries from ten Indo-Pacific nations, to discuss how China’s rise affects diplomatic, economic, and security relationships in the increasingly consequential Indo-Pacific region. 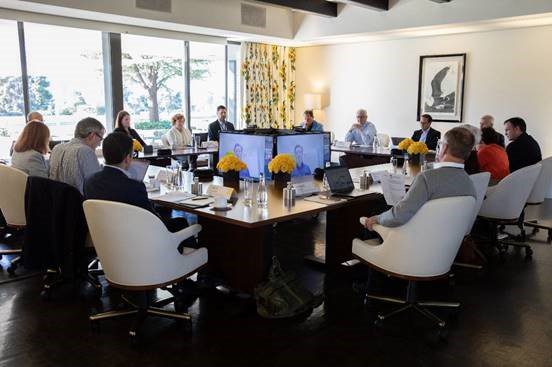 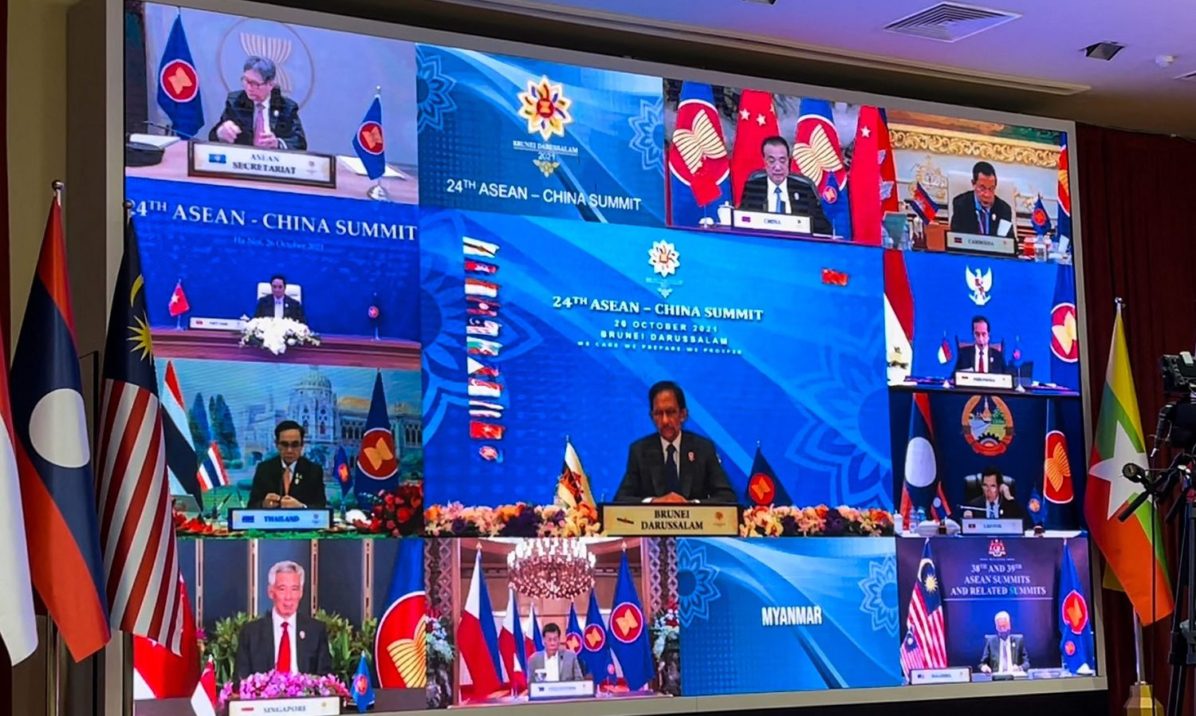 Responses to Task Force questions regarding China's role around the world.
Read More