Leonore and Walter Annenberg were delighted when friend Frank Sinatra began dating neighbor Barbara Marx – so delighted that Walter eventually approached Barbara, saying: “If you and Frank ever decide to get married, we must have the wedding at Sunnylands.” Barbara’s wry reply: “Don’t hold your breath!”

But in spring 1976, Walter received a telephone call. “’Are you sitting down,’ I asked him,” Barbara recalled. “You won’t believe it, but Frank and I are finally getting married…We’d like to take you up on your offer to be married at Sunnylands.”
The Annenbergs delved enthusiastically into planning the event. Leonore urged Barbara not to worry about a thing; she and their mutual friend Harriet Deutsch would take care of all the details. Walter had just one suggestion: rather than holding the wedding in October, they should arrange it as soon as possible. The date was set for July 11, 1976, just two months after that first phone call.

Leonore invited a select group of guests, including Frank’s daughters Nancy and Tina Sinatra, Kirk and Anne Douglas, and then-Governor Ronald Reagan and his wife Nancy. The event was kept wrapped in secrecy in an attempt to keep reporters away. Guests were told they would be attending an engagement party for Frank and Barbara, although many guessed something else was up. July, when temperatures in the desert can top 120 degrees, was a strange time of year to host a party. The press, suspecting a cover-up, descended on Palm Springs.

But while the temperature climbed outside, attendees stayed cool inside the house, with gardenias, white roses, and white chrysanthemums, (as well as white orchids from the Annenbergs’ own greenhouses), perfuming the air. Barbara wore a simple beige chiffon Halston gown with an emerald brooch, while “the groom wore a beige silk tie and a brown and beige hanky in his breast pocket. He was tan and trim and very happy,” according to society columnist Aileen Mehle.

Judge James H. Walsworth officiated. When he asked Barbara “do you take this man for richer or poorer,” Frank jumped in with “richer, richer!” to laughs from the guests.

After the ceremony, guests slipped out a back entrance and headed to the Sinatras’ nearby compound for a reception. Leonore, hearing that a crowd of press and well-wishers were still outside the main gate at Sunnylands hoping for a glimpse of the couple, sent out trays of water and iced tea. Although keeping the wedding a secret was not a success, the Sinatras went on to have a long and successful marriage, ended only by Frank’s death in 1998. 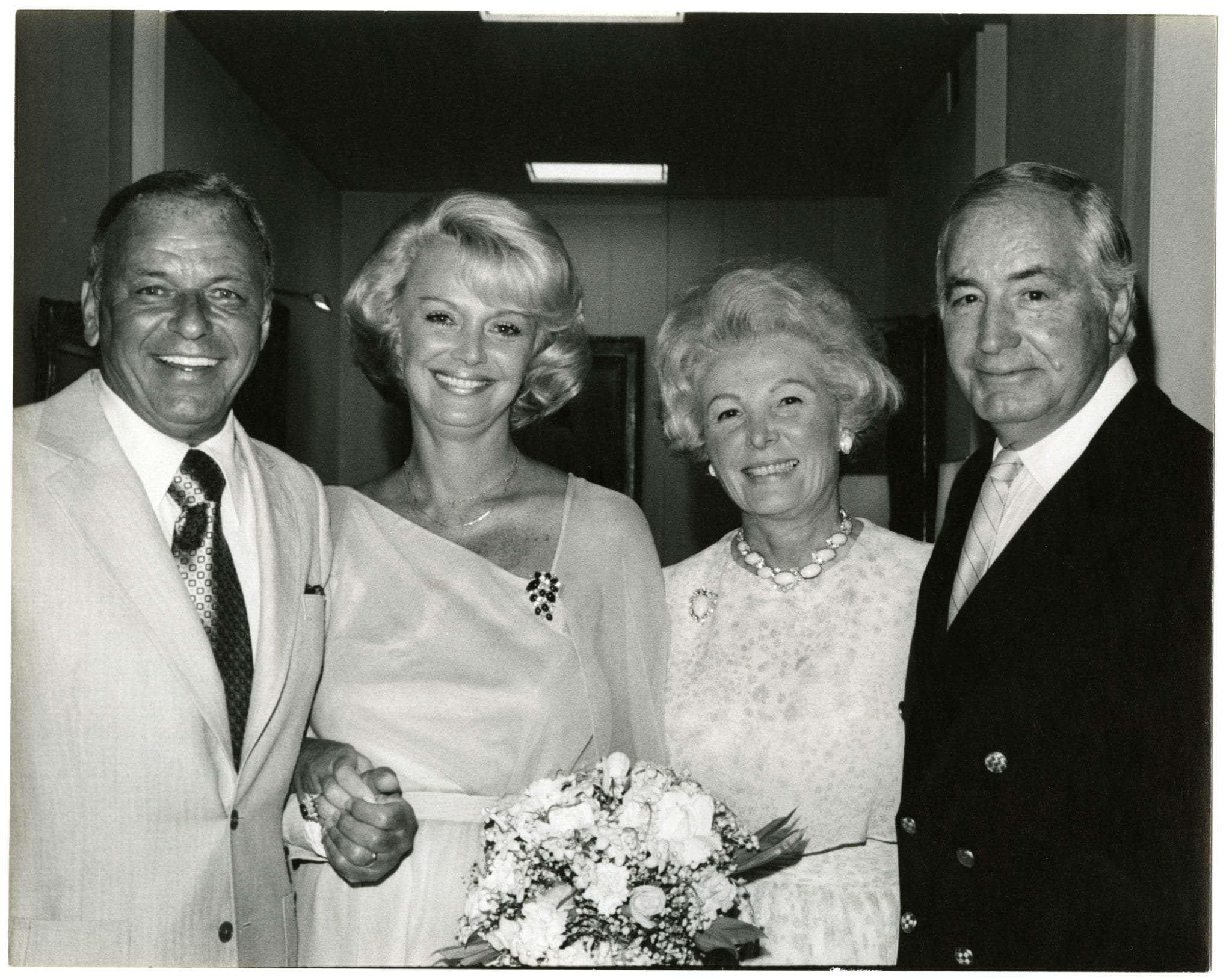 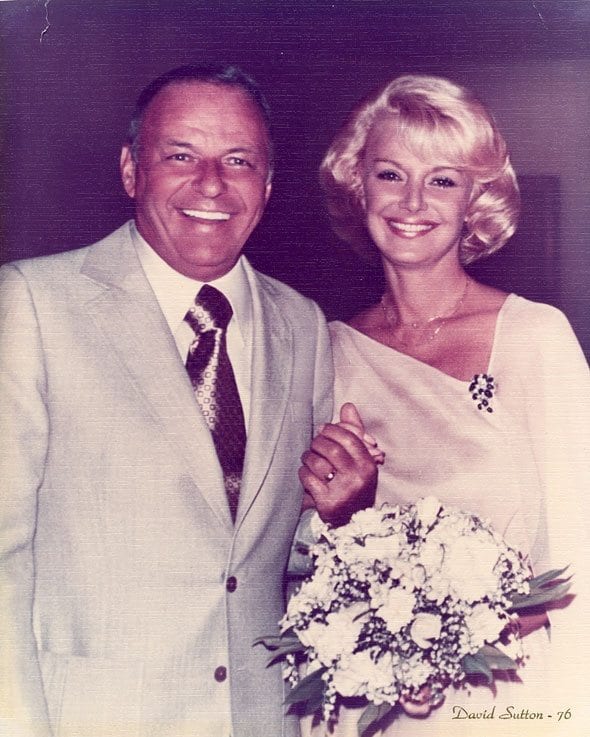