February 11, 2015 — Moving to establish clearer oversight of the Department of Homeland Security, Rep. Michael McCaul, chairman of the House Committee on Homeland Security, recently announced the panel would make congressional reauthorization of the department a priority for the 114th Congress.

The goal is consistent with a 2004 recommendation of the 9/11 Commission and the recommendation of a September 2013 task force report issued by the Annenberg Retreat at Sunnylands and the Aspen Institute Justice and Society Program. The task force argued that authorizing legislation should be passed because “passing authorization improves Congressional oversight and prioritizes programs within DHS.”

President George W. Bush formed the Department of Homeland Security with the signing of the Homeland Security Act in 2002. But the lack of congressional authorization has resulted in the department answering to dozens of committees and subcommittees.

“This illogical overlap of jurisdiction over the Department harms DHS’s ability to protect the nation,” McCaul said in a statement in September, noting that DHS staffers have been called to hundreds of hearings and thousands of briefing by committees that are not coordinating their work.

Kathleen Hall Jamieson, program director for the Annenberg Retreat at Sunnylands, praised McCaul’s action, noting that if an authorization bill were signed into law, it would be the first to establish congressional authorization of the department.
Meryl Justin Chertoff, executive director of the Aspen Institute Justice and Society Program, said such a bill would give Congress the authority to provide policy direction – “to chart a course” – for the Department of Homeland Security. With limits to its resources, the department would seek “direction from the political branch on how to utilize those resources,” she said.

In a Sept. 2 letter to McCaul, Jamieson and Chertoff said their task force found the current framework of “fragmented jurisdiction” to be an impediment to the department’s ability to “deal with three major vulnerabilities: the threats posed by small aircraft and boats, cyber-attacks and biological weapons.”

“DHS should have an oversight structure that resembles the one governing other critical departments, such as Defense and Justice,” Jamieson and Chertoff wrote. 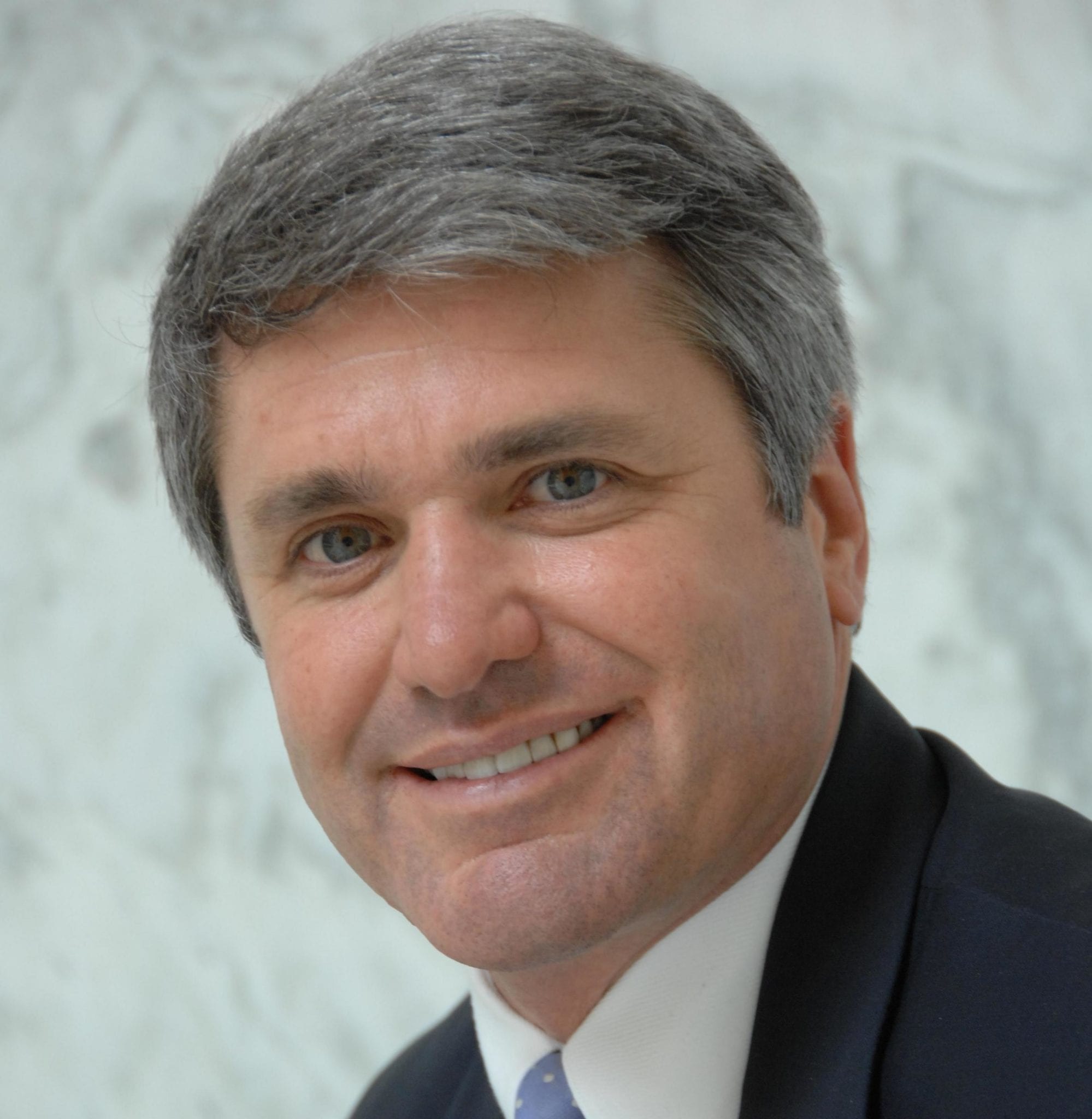