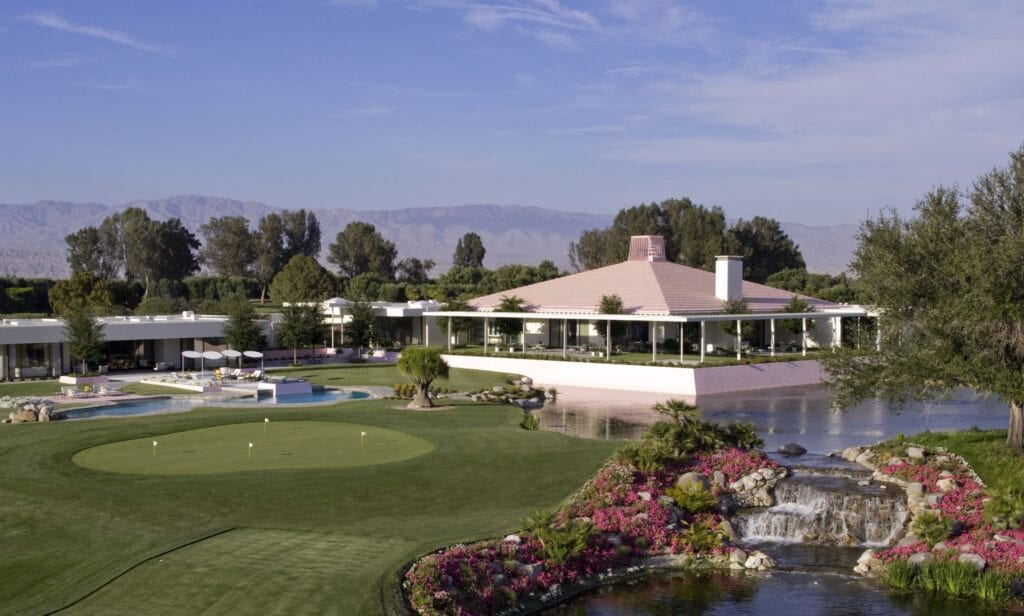 MAY 20, 2013 — The White House announced today that President Obama will meet with President Xi Jinping of the People’s Republic of China on June 7-8 in California, at Sunnylands.

“This will be President Obama’s first meeting with Xi Jinping since he became China’s President. President Obama and President Xi will hold in depth discussions on a wide range of bilateral, regional and global issues. They will review progress and challenges in U.S.-China relations over the past four years and discuss ways to enhance cooperation, while constructively managing our differences, in the years ahead,” according to the White House Press Secretary.

“We are profoundly honored that President Obama has chosen Sunnylands as the venue for this important meeting,” said Geoffrey Cowan, president of The Annenberg Foundation Trust at Sunnylands. “Walter and Leonore Annenberg were remarkable philanthropists and diplomats who hoped that their estate could become a ‘Camp David of the West’ where the President would meet with world leaders to promote global peace and facilitate international agreements. The upcoming meeting between President Obama and President Xi begins to fulfill that vision, which is continued by their children and grandchildren who serve as our trustees.”

Constructed in the mid-1960s as the winter home of Walter and Leonore Annenberg, Sunnylands has hosted seven U.S. presidents, British royalty and other world leaders throughout its storied history. Notably, President & Mrs. Ronald Reagan celebrated the New Year’s holiday during every year of his presidency as overnight guests at Sunnylands, where he also conducted high level meetings with Secretary of State George Shultz and signed a major trade agreement with Canada. President & Mrs. George H.W. Bush were also frequent guests at Sunnylands. In 1990, President and Mrs. Bush hosted a State Dinner at Sunnylands in honor of Japanese Prime Minister Toshiki Kaifu, one of the few occasions in history where a State Dinner was held outside the White House.

###
For press inquiries on the upcoming meeting between President Barack Obama and President Xi Jinping, please contact the White House Office of Media Affairs at (202) 456-6238.