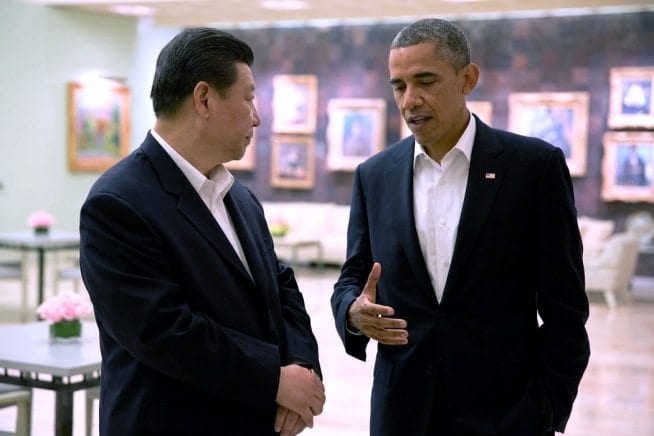 President Barack Obama hosted President Xi Jinping of the People’s Republic of China for an official working meeting June 7-8, 2013 at The Annenberg Retreat at Sunnylands in Rancho Mirage, California.

“We were seeking to have an early meeting between President Obama and President Xi. President Xi was traveling to Latin America, President Obama was going to be on the West Coast in the month of June, and we lighted on the idea that one way to do this in a relaxed setting would be would be to have it in California,” said White House National Security Advisor Tom Donilon at a press briefing when asked about the choice of Sunnylands for the historic meeting between the two leaders. “It’s a facility which is intentionally and precisely designed for exactly these kinds of meetings. And it was a terrific facility for us to use today.”

“It’s my great pleasure to meet you here at Sunnylands, the Annenberg estate. This is a wonderful place, a place of sunshine,” said President Xi as the meetings began.

The two days of productive meetings included a private dinner in the Sunnylands estate dining room prepared by renowned American chef Bobby Flay and a long stroll around the grounds where President Obama presented President Xi a gift of a bench made of California redwood for the people of China.

According to White House officials, the meetings resulted in stronger relationships between the two leaders, along with significant progress on several issues of bilateral importance, including cybersecurity, North Korea, and controlling rising hydro fluorocarbon emissions from industrial activities.

“President Obama and President Xi agreed on an important new step to confront global climate change. For the first time, the United States and China will work together and with other countries to use the expertise and institutions of the Montreal Protocol to phase down the consumption and production of hydrofluorocarbons (HFCs), among other forms of multilateral cooperation,” the White House announced in a press release.

The meeting between President Obama and President Xi also launched new chapter in the history of Sunnylands. With presidential visits stretching back fifty years, Sunnylands has a rich history as a place for leaders not only to reflect on world events, but to shape them.

“We are deeply honored that President Obama chose Sunnylands as the venue for this historic meeting,” said Geoffrey Cowan, president of The Annenberg Foundation Trust at Sunnylands (2010-2016). “They were truly able to take advantage of the Estate’s beauty, serenity and privacy. This summit has fulfilled vision and dreams of the Annenbergs, our trustees and staff that Sunnylands will be used by the president, secretary of state, bipartisan leadership of Congress and other leaders to come together to promote world peace, facilitate international agreement and improve the effectiveness of our three branches of government.” 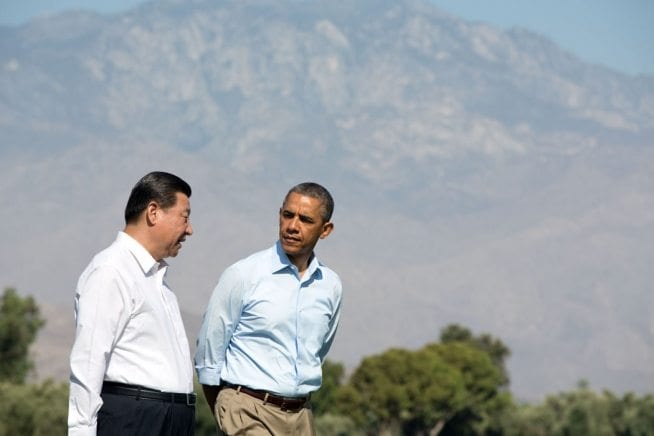 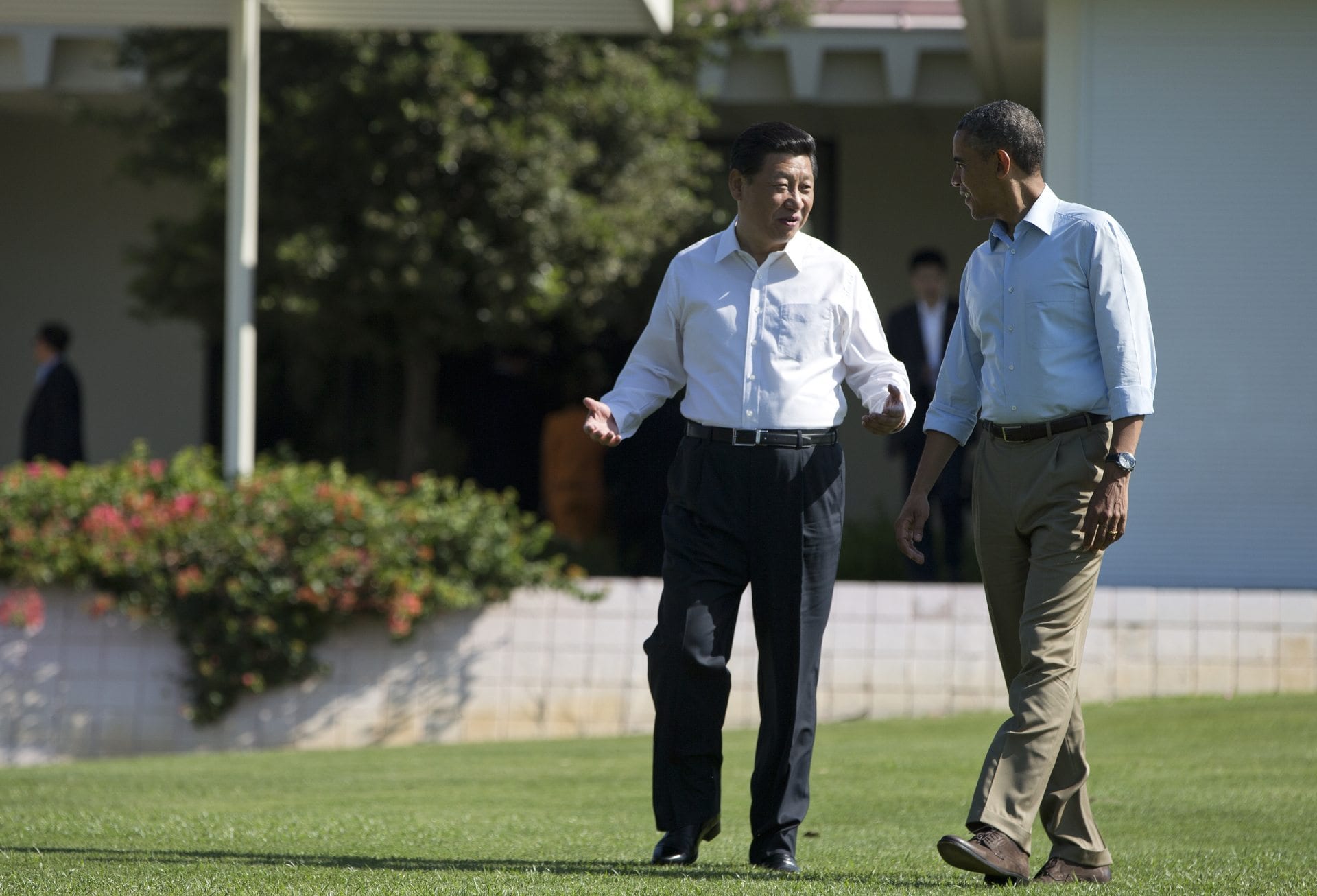 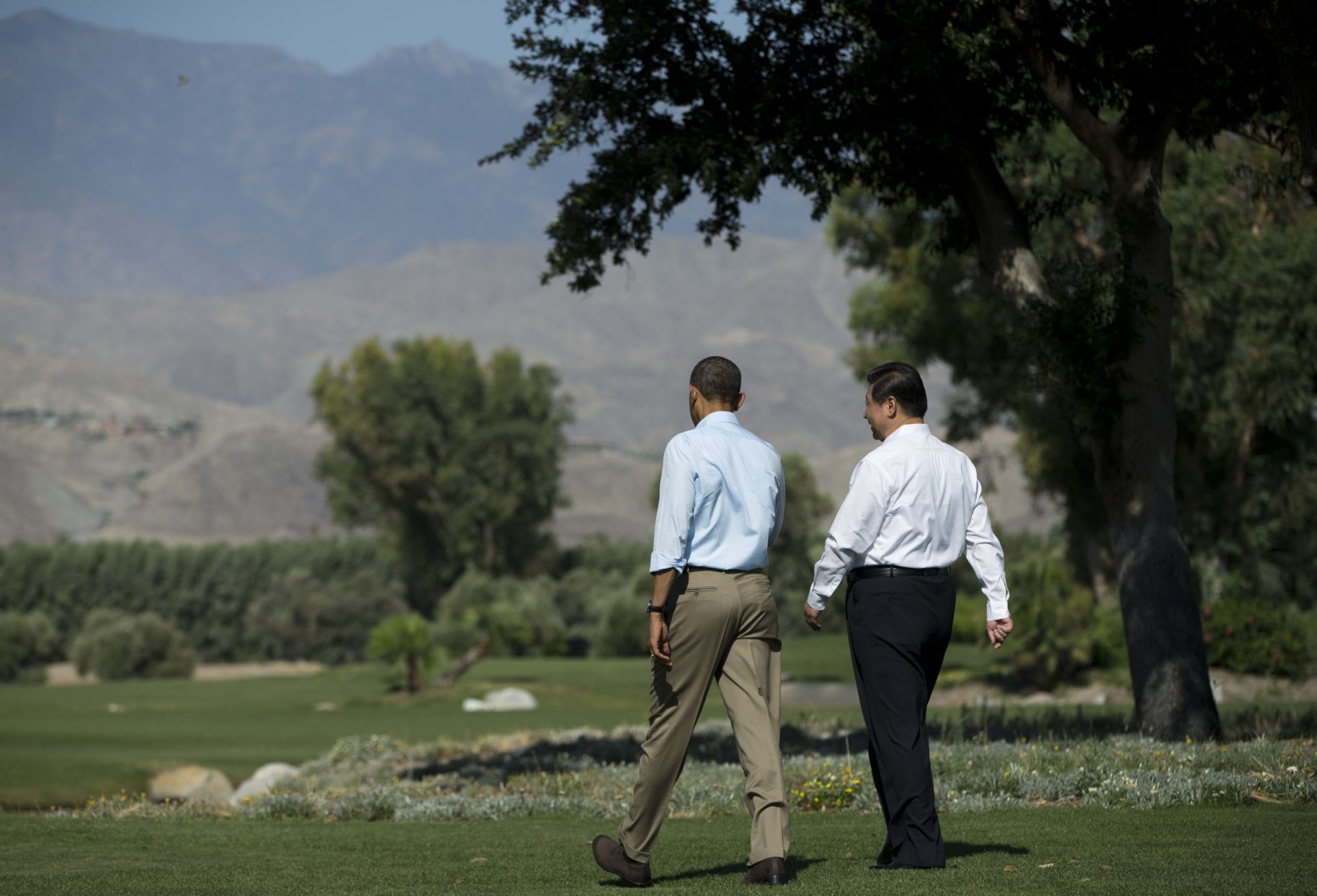 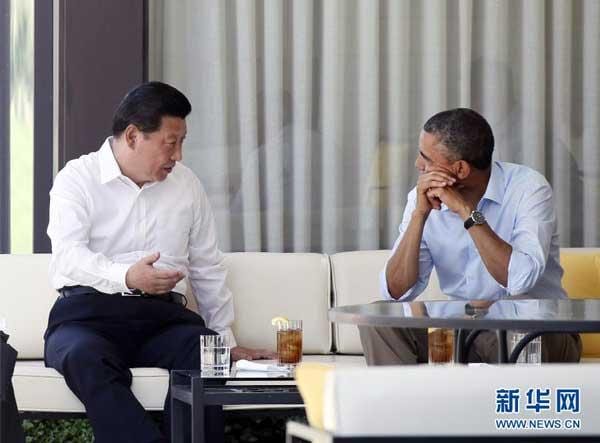