The Indo-Pacific region is a strategic area of focus for Sunnylands. Though more people in the Indo-Pacific region live under democratic rule than any other form of government, democracy in the region is under stress. The United States has a long and proud history of providing democracy assistance to countries seeking help in strengthening their democratic institutions. Asian democracies, on the other hand, tend to value the importance of democracy domestically, but traditionally have been less inclined to discuss democratic values when conducting foreign policy.

In partnership with the Center for Strategic and International Studies (CSIS) and the National Endowment for Democracy (NED), from January 23-25, 2020, Sunnylands convened a retreat known as the “Initiative on Democratic Governance and Unity in the Indo-Pacific.” The meeting brought together influential former government officials, political leaders, and scholars from the United States, Japan, India, Australia, South Korea, Indonesia, and the Philippines for a private strategic dialogue on how to support and advance democratic norms in Asia.

At the retreat, participants engaged in a robust discussion on the importance of democracy and women’s rights across the region that later became known as the Sunnylands Principles on Enhancing Democratic Partnership in the Indo-Pacific. Delayed by the COVID-19 crisis, over the next few months retreat participants remotely achieved consensus on the language of the Sunnylands Principles.

An important outcome from the initiative occurred on July 13, 2020, when CSIS hosted a virtual launch event announcing the release of the Sunnylands Principles on Enhancing Democratic Partnership in the Indo-Pacific.

(A video recording of the presentation can be viewed by clicking here.)

Sunnylands will continue to work with CSIS, NED and other partners to facilitate discussions among elite strategic thinkers and policymakers in Asian capitals around the Sunnylands Principles. In doing so, Sunnylands has made an important contribution to greater cooperation on democratic ideals in the Indo-Pacific region.

(Scroll down to read the full report.)

Click below to read the report:
Sunnylands Principles on Enhancing Democratic Partnership in the Indo-Pacific 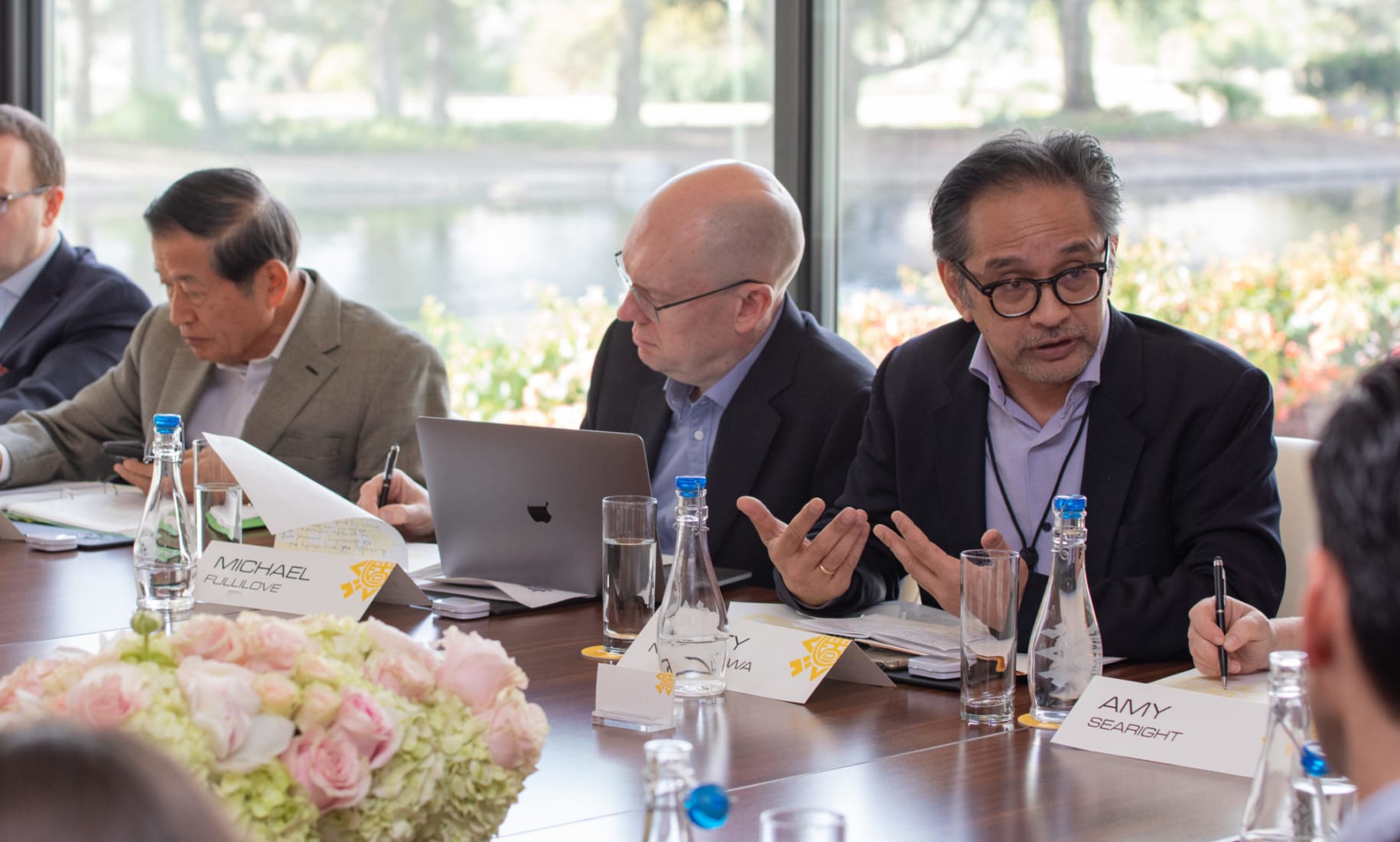 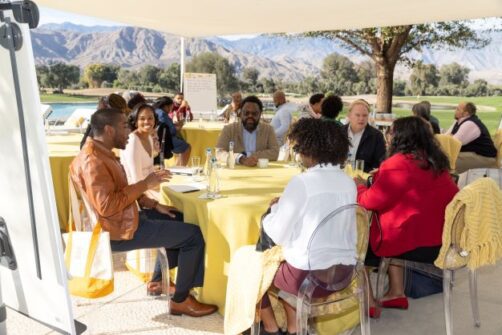 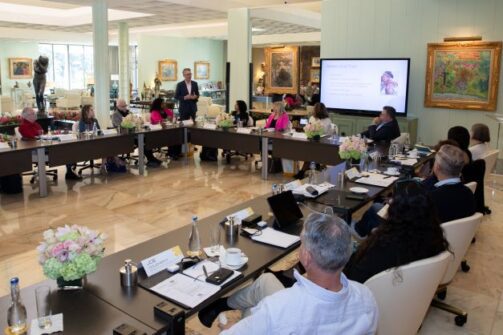