At the historic Sunnylands estate in Rancho Mirage, California, participants at the Indo-Pacific Security Dialogue discussed their shared vision for a free and open Indo-Pacific region in the context of regional security challenges, multilateral institutions, and technology cooperation. Fostered by Sunnylands’ proven model of small, intensive, candid exchanges of ideas and perspectives, the Indo-Pacific Security Dialogue resulted in newly-formed relationships among high-level government officials and other leaders, opportunities for future diplomatic and security initiatives, and ultimately closer regional integration between allies and partners. 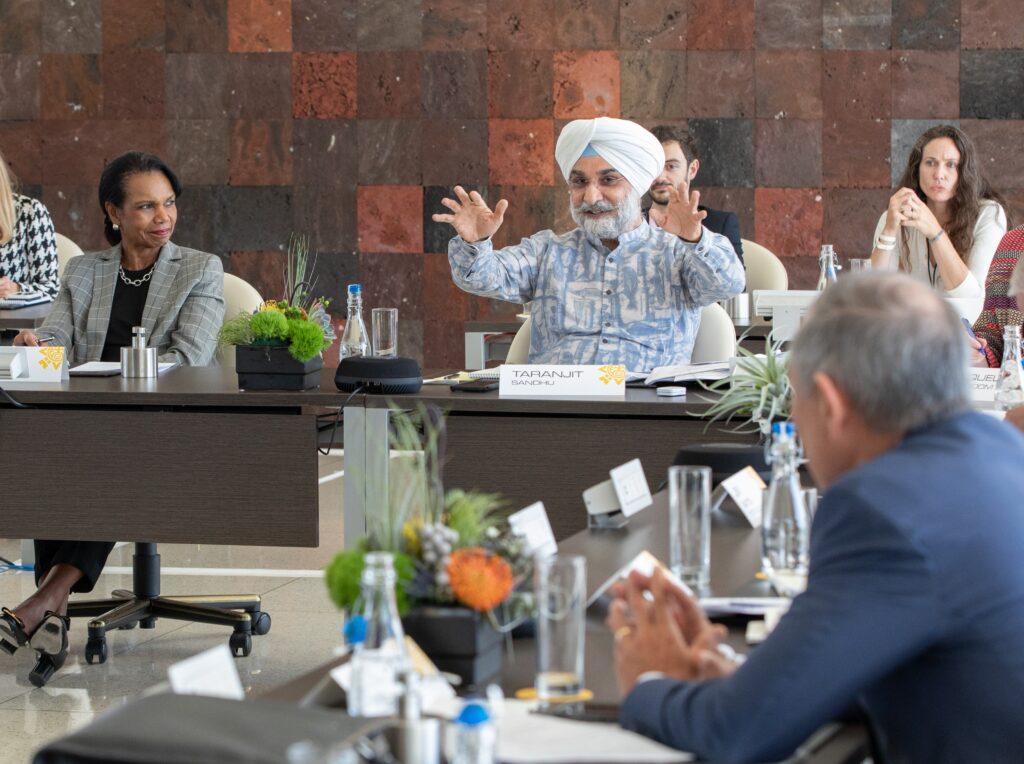 Former U.S. Secretary of State Condoleezza Rice and others listen as Taranjit Singh Sandhu, India’s ambassador to the United States, makes a point at the Indo-Pacific Security Dialogue at Sunnylands in Rancho Mirage, Calif. 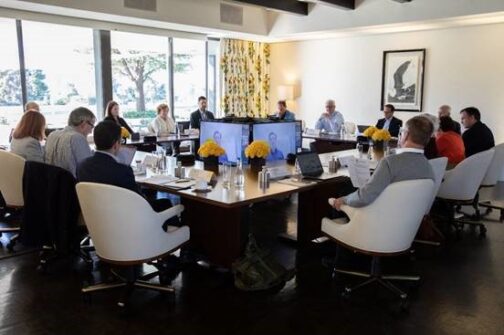 Transpacific Dialogue on Relations with China

From November 4–6, 2021, Sunnylands hosted a Transpacific Dialogue on Relations with China in partnership with the Taskforce on U.S.-China Policy. Led... 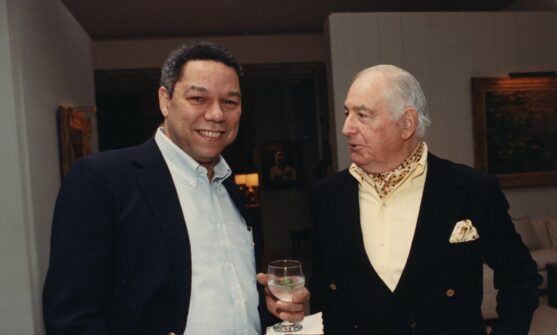 Sunnylands mourns the passing of former...

The children and grandchildren of Walter and Leonore Annenberg, trustees of The Annenberg Foundation Trust at Sunnylands, offer their deepest sympathies at... 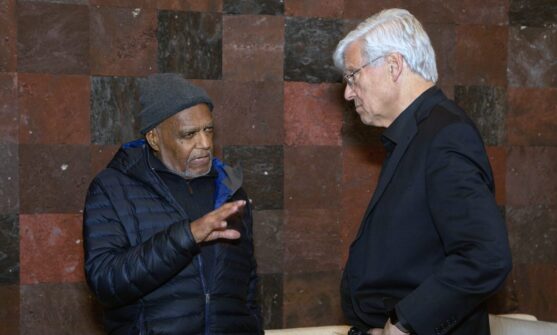 Sunnylands mourns the passing of civil...

The Annenberg Foundation Trust at Sunnylands sends it condolences to the family of civil rights legend Bob Moses and to the thousands... 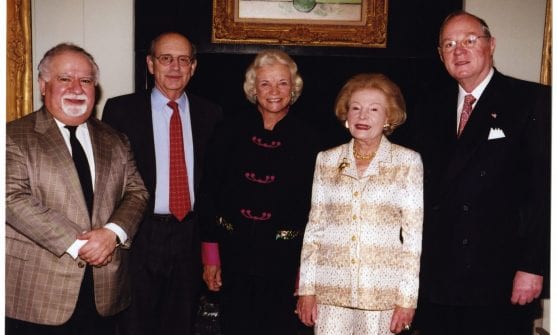 Sunnylands mourns the passing of Vartan...

The Annenberg Foundation Trust at Sunnylands mourns the passing of Vartan Gregorian, president of the Carnegie Corp. of New York, and a...