February 9, 2015 — A soft breeze and the bright Monday morning sun set the scene at Sunnylands Center & Gardens as a string quartet from the Seattle Symphony Orchestra played an outdoor rehearsal before an audience of nearly 100 junior and seniors form Shadow Hills and La Quinta high schools.

The students, all high school band members, sat in a circle around the quartet – Mikhail Shmidt and Elisa Barston on violin, Susan Gulkis Assadi on viola and Walter Gray on cello.

With the quartet performing Monday evening at Morningside Country Club, the rehearsal doubled as an interactive learning experience for the students, who were encouraged to ask questions and make comments and suggestions.

The quartet would play a classical piece and a short discussion would follow, with prompts from the musicians such as “So what did you think about that piece?” or “How do you think we can improve the way the piece was played?”

Students responded with thoughts on style, technique, and the ins and outs of performing as group.

“It was very cool the way it was set up,” Shadow Hills band director Paul Bluto said. “The students were able to sit around the performers and ask questions. This is a first time for a lot of students to interact with musicians from an orchestra.”

As part of Sunnylands ongoing education programming and dedication to the arts, the event allowed students to further their musical understanding and experiences. 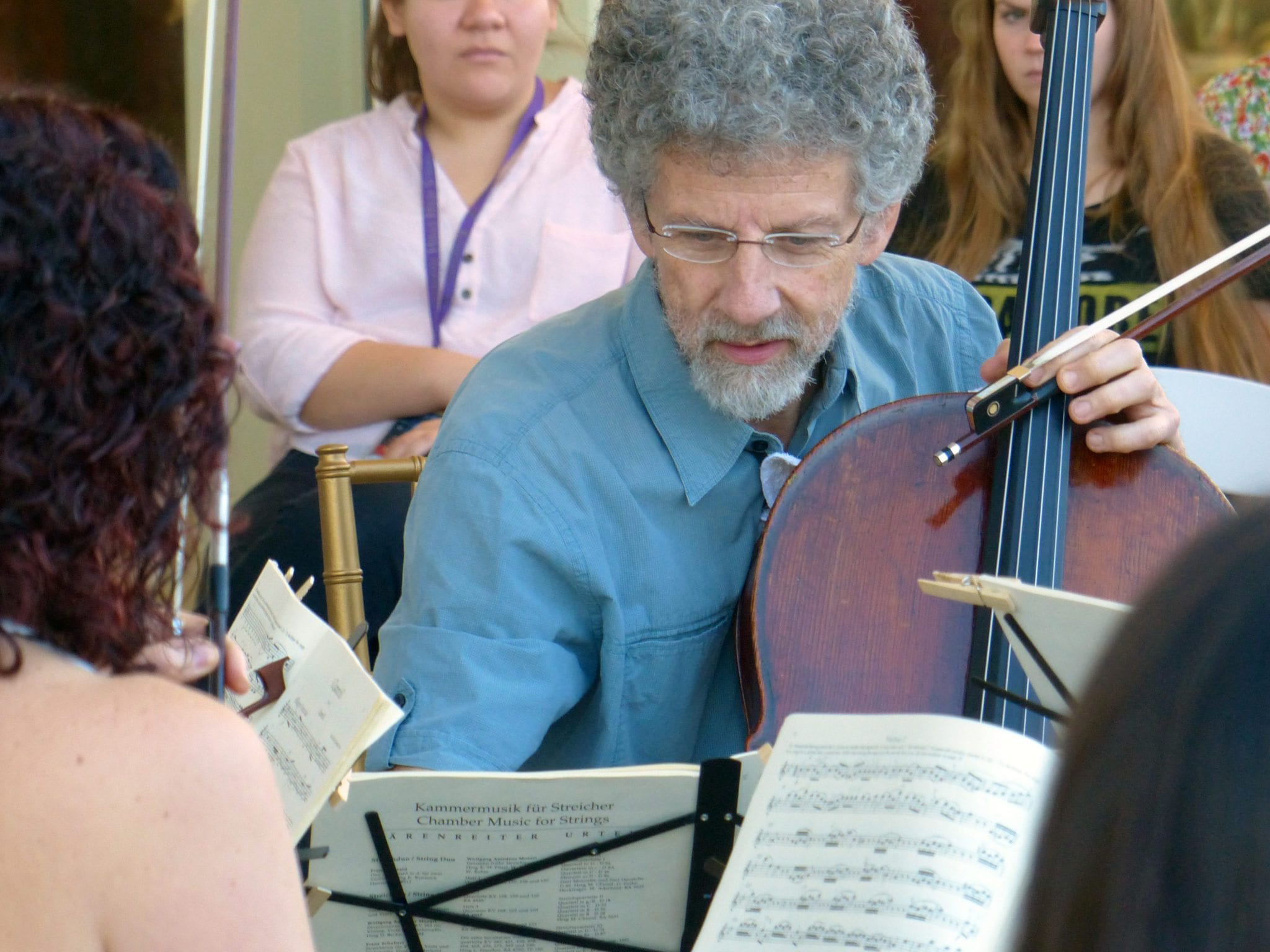