David Dreier, chairman of The Annenberg-Dreier Commission at Sunnylands, will represent Secretary of State John Kerry at the Bali Democracy Forum in Indonesia, November 7-8, 2013. In this capacity, Chairman Dreier will engage with heads of state, foreign ministers, and other leaders from the Asia Pacific region to discuss best practices in democratic development, and how the United States can continue to partner with Pacific nations in building strong, responsive, and sustainable democratic institutions.

“It is an honor to represent Secretary Kerry at this important gathering of leaders devoted to advancing democracy in the Greater Pacific,” said Dreier. “Self determination, the rule of law, and effective democratic institutions are important to people everywhere. Promoting these values is something that unites Americans across our political spectrum.”

Since 2008, the Bali Democracy Forum (BDF) has provided a platform to conduct frank discussions about the challenges democracies face, best practices for building democratic institutions, and the ways that nations can partner in these efforts. The BDF, which is an annual event at the level of Foreign Ministers, has now also become a venue for other influential and prominent figures. Participating countries are those that regard themselves as democratic or aspire to be more democratic in the Asia-Pacific region.

Chairman Dreier, who served for 32 years in Congress and chaired both the House Rules Committee and the House Democracy Partnership, will bring to these meetings decades of experience; a broad, regional perspective; and a deep commitment to enhancing greater shared economic opportunity for the entire Asia Pacific.

The Annenberg-Dreier Commission at Sunnylands organizes retreats and meetings to develop new agendas for practical cooperation that will advance trade and related interests across the region, which includes Asia, the Americas and the rest of the Greater Pacific. Its advisory board is comprised of distinguished public servants and diplomats. Co-chaired by Jon Huntsman, former U.S. Ambassador to China and Thomas F. “Mack” McLarty, III, former White House Chief of Staff, the advisory board includes former U.S. Secretaries of State Madeleine Albright and Henry Kissinger, and former World Bank president Robert Zoellick, among others.

The Commission is part of The Annenberg Foundation Trust at Sunnylands, an independent 501(c)(3) nonprofit operating entity. Sunnylands hosts high-level retreats that address serious issues facing the nation and the world, including the recent meeting between President Obama and President Xi of the People’s Republic of China. More information can be found at www.sunnylands.org/dreier-commission. 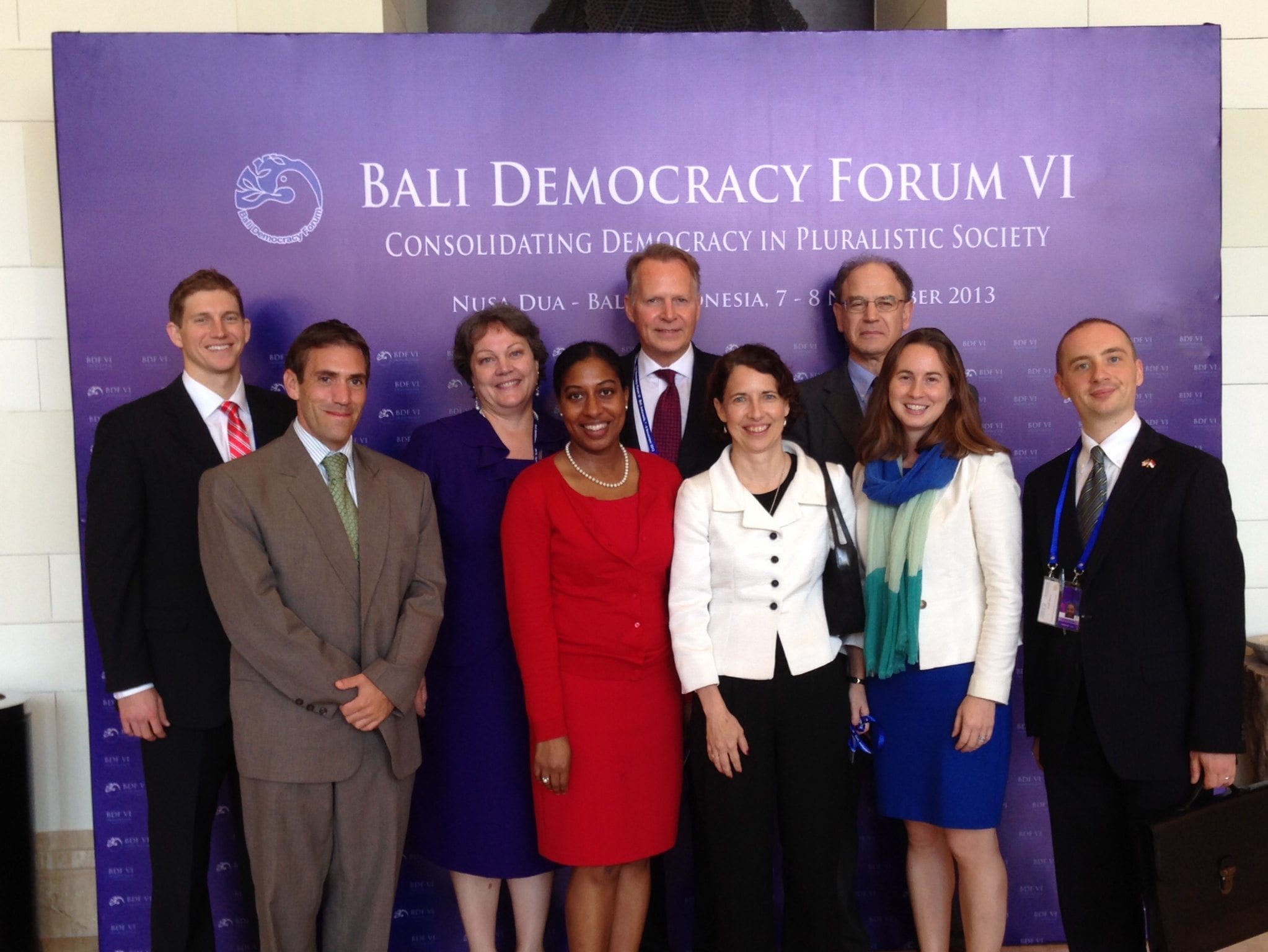