Education leaders from Mexico and California convened last week as part of an initiative to identify key areas of research collaboration in an ongoing partnership to build sustained, strategic and equal relationships between educational institutions on both sides of the border.

University of California president Janet Napolitano and National Autonomous University of Mexico provost Eduardo Barzana chaired the inaugural meeting of the UC-Mexico Initiative Advisory Board. The two-day meeting was held in Ensenada, Mexico on February 26 and 27, 2015.
One of Sunnylands’ areas of focus is the Pacific Rim with an emphasis on U.S.-Mexico relations. This effort continues work began in 2012 when Sunnylands, in partnership with the Woodrow Wilson International Center for Scholars,convened a retreat and released a report aimed at strengthening U.S.-Mexico relations. In the report, entitled A Stronger Future: Policy Recommendations for U.S.-Mexico Relations, preeminent bipartisan political, business, academic, and media leaders from the United States and Mexico concluded that the tone of the bilateral relationship should change and focus not just on a few issues, such as security and migration or trade and the economy, but instead be wide-ranging and cover a variety of mutual interests. The report presented innovative recommendations for enhancing regional competitiveness, new strategies to strengthen security, judicial reform, and furthering educational exchanges between the two nations, among other issues.

The UC-Mexico Initiative was launched in January 2014 by Napolitano and is led by UC Riverside. 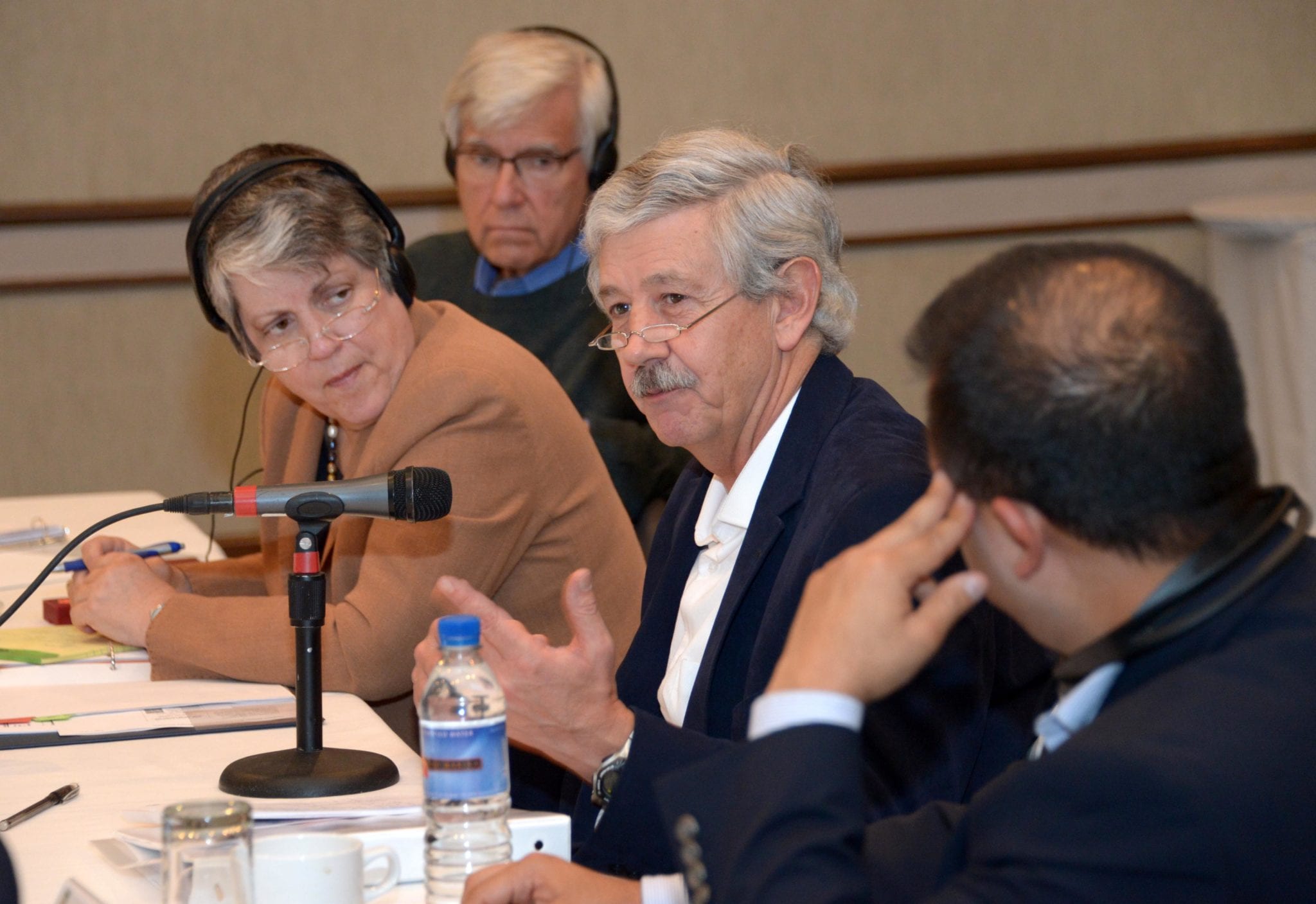 During the meeting, scholars and experts met in breakout sessions to discuss education, energy, environment, arts and culture, and public health.

Geoffrey Cowan, then-president of the Annenberg Foundation Trust at Sunnylands, a USC University Professor and director of the USC Annenberg Center on Communication Leadership & Policy, participated in the historic meeting as a member of the advisory board. He said the goal was to identify important scholarly collaborations on which Mexico and the University of California can work together.

“California is interdependent in so many ways with Mexico,” said Cowan. “Our economies are heavily interdependent, our environment, our coastline, public health, education. These are all common issues we have, so if we can work together we can build both economies and both societies in a more dynamic way. We’re going forward with major research collaborations between these countries in areas of mutual interest.” 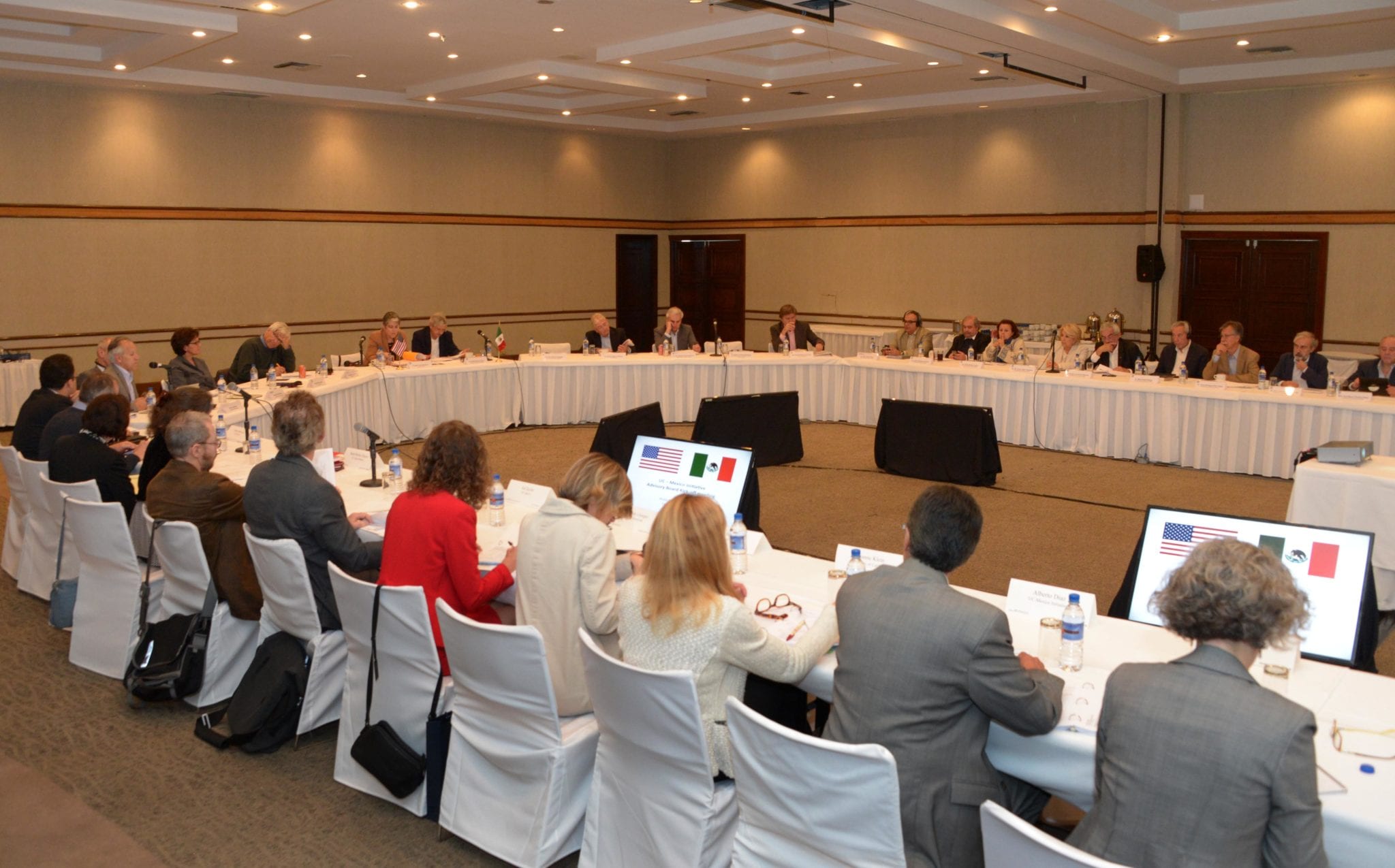 This post was written by CCLP project fellow Justin Chapman