Rancho Mirage, Calif. – This week the Brookings John L. Thornton China Center hosted the U.S.-China Leaders Forum at The Annenberg Retreat at Sunnylands. The Forum, held from May 8 to May 10, 2016, brought together high-level policymakers, business entrepreneurs, military strategists, policy scholars, scientists, and innovators to foster greater trust between the United States and China, as well as develop and promote ideas for increased collaboration between the two countries on issues of the day and subjects of long-term strategic interest.

The rise of China is at the forefront of global strategic change in the 21st century. Economic, geopolitical, technological, institutional, demographic, and environmental developments in the People’s Republic of China will be extraordinary in their scope and depth and will shape international politics and U.S.-China relations for decades to come.

The topics discussed during the Forum included economic and trade ties, China’s economic reform, regional and global security, technological innovation and climate change. The in-depth and timely discussions also focused on the potential trajectory of U.S.-China relations under the next American president. 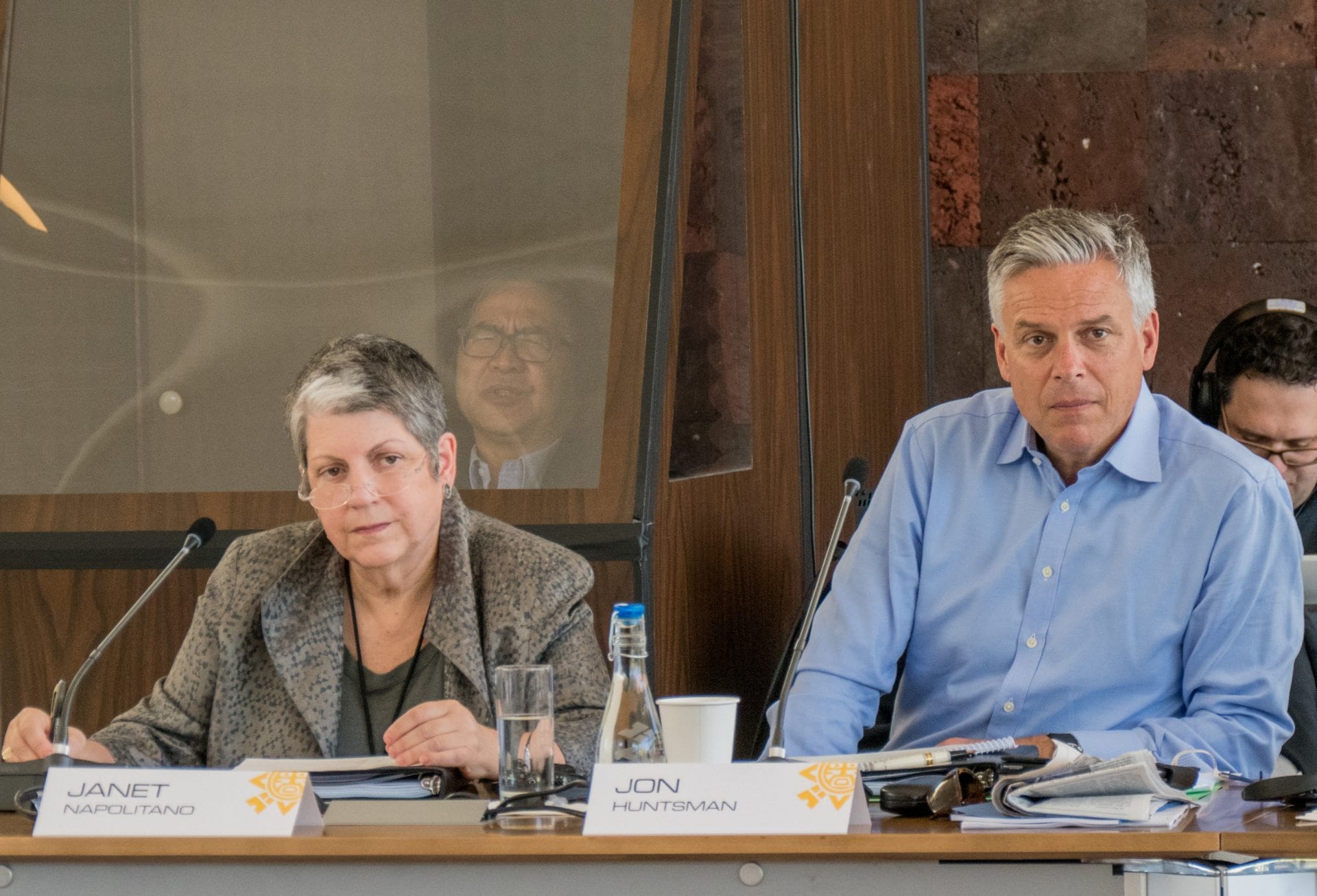 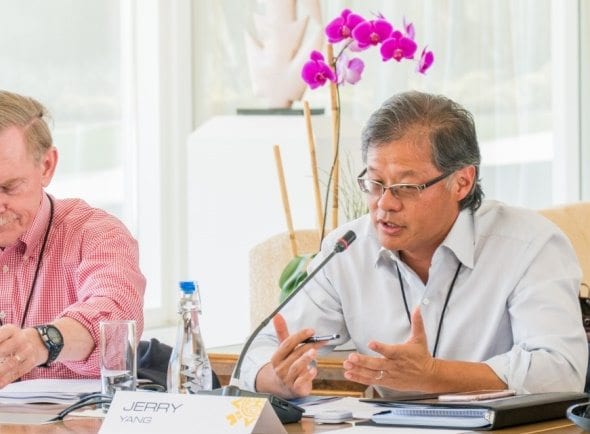 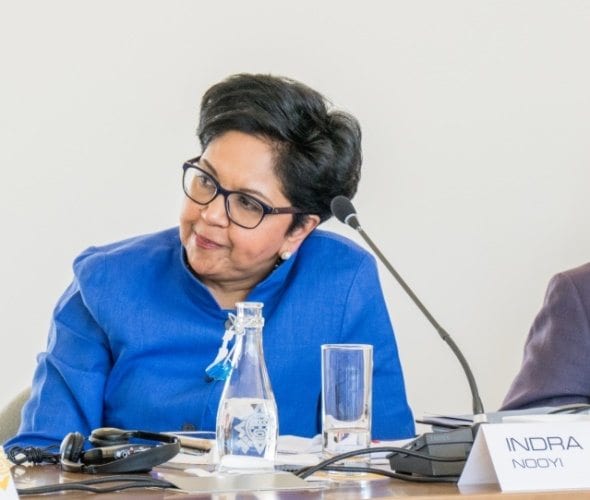 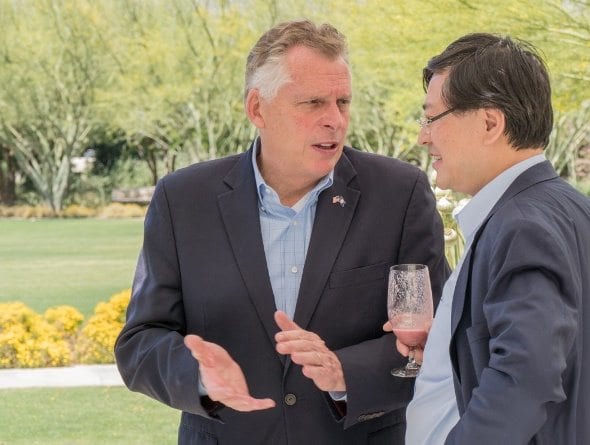 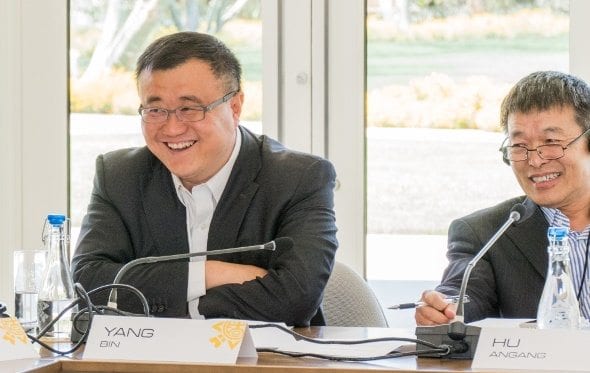 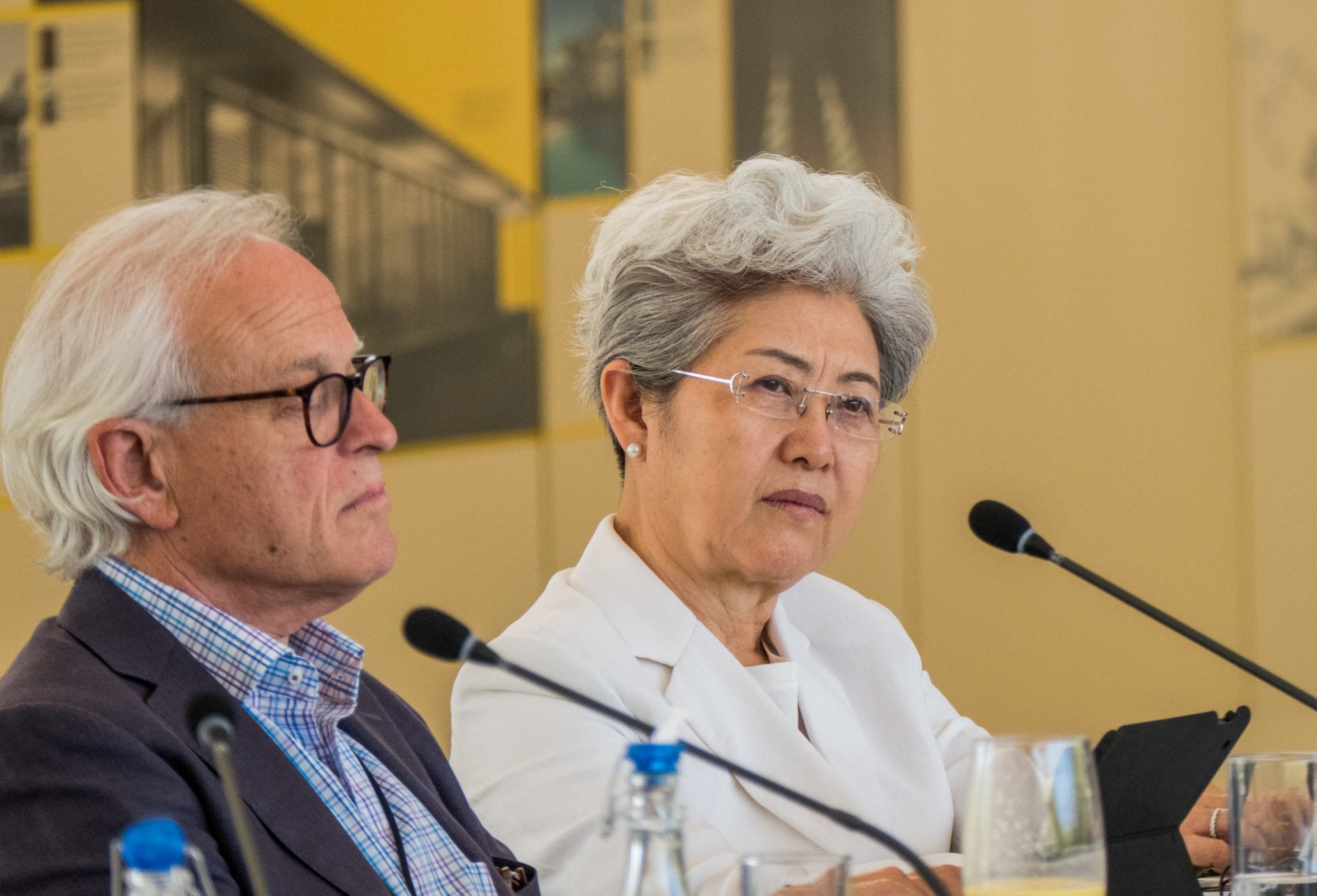 About the Brookings John L. Thornton China Center
Established in 2006, the John L. Thornton China Center at Brookings develops timely, independent analysis and policy recommendations to help U.S. and Chinese leaders address key long-standing challenges, both in terms of Sino-U.S. relations and China’s internal development. Through a broad scope of publications, all of the scholarly research conducted in the Thornton China Center is made accessible to both policymakers and the public. Building on the inherent convening power of The Brookings Institution, the center hosts a wide array of public programs, roundtables and conferences to highlight this work. Scholars at the John L. Thornton China Center address many critical issues related to China’s modernization including foreign policy and U.S.-China relations, economics and finance, China’s political leadership, China’s domestic challenges, energy and climate change, and China’s public intellectuals. For more information, visit www.brookings.edu/China.

About The Annenberg Retreat at Sunnylands
Known as the “Camp David of the West,” The Annenberg Retreat at Sunnylands hosts meetings for global leaders to address serious issues facing the nation and the world, including the 2013 summit meeting between President Obama and President Xi of the People’s Republic of China. In addition, Sunnylands offers programs through Sunnylands Center & Gardens to educate the public about the history of Sunnylands, its architecture, art collections, cultural significance, and sustainable practices. Sunnylands is operated by The Annenberg Foundation Trust at Sunnylands, a private 501(c)(3) nonprofit operating foundation established by the late Ambassadors Walter and Leonore Annenberg. For more information, visit www.sunnylands.org.