Sunnylands president (2010-2016) Geoffrey Cowan and Ambassador Paula Dobriansky explored global hotspots and U.S. foreign policy in a conversation with the national leadership of the World Affairs Council of America held in June at Sunnylands Center & Gardens.

Dobriansky, former Under Secretary of State and Special Envoy to Northern Ireland for President George W. Bush, chairs the national board of the Worlds Affairs Councils of America. She and other board members held their annual meeting at a nearby hotel and joined Cowan for an evening gathering to learn more about Sunnylands and its mission. The group viewed the award-winning film A Place Called Sunnylands, toured the historic house, and enjoyed a dinner conversation that included a discussion of the role of local communities in global affairs.

Dobriansky also offered an assessment of the current situation in Ukraine following her publication of an op-ed in the Washington Post, where she writes, “The United States must lead in articulating a new Western strategy, beginning with a presidential speech that explains why, after decades of efforts to integrate Russia into Western institutions, Putin’s regime must be treated as an adversary.”

“It was a splendid and wonderful visit,” said Ward Fredericks, World Affairs Council national treasurer and a board member for the World Affairs Council of the Coachella Valley. “The historic home is a veritable showpiece of the history of the last half of the 20th century. Sunnylands is elegance, excellence, and the perfection of impeccable taste packaged in architectural genius. A natural setting that literally takes your breath away.” 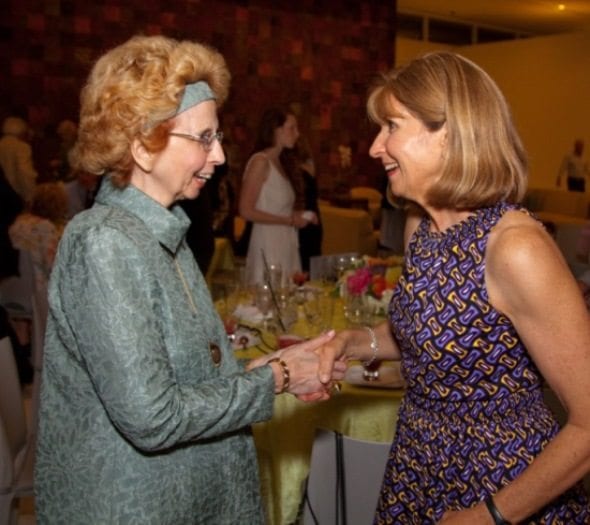