The exhibition showcases the work of José and Tomás Chávez Morado, artist brothers from Guanajuato, Mexico, who created the world-famous fountain, El Paraguas, for the National Museum of Anthropology in Mexico City in 1964. Four years later, the brothers produced a half-scale version of the fountain for the entry court of Sunnylands, the winter estate of media magnate Walter Annenberg and his wife, Leonore, in Rancho Mirage, California. 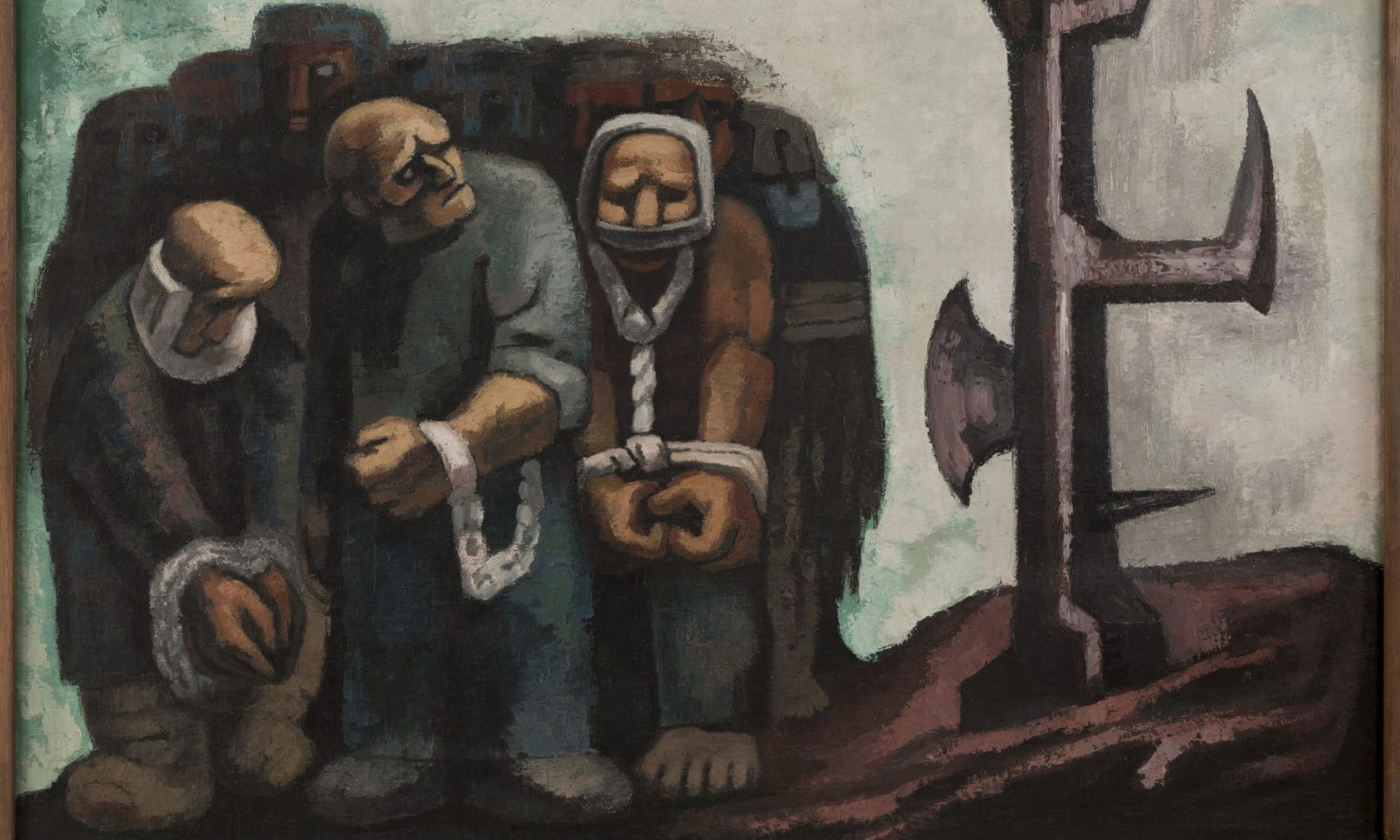 While the artistry of José and Tomás Chávez Morado is well-known throughout Mexico, Carved Narrative...
Read More 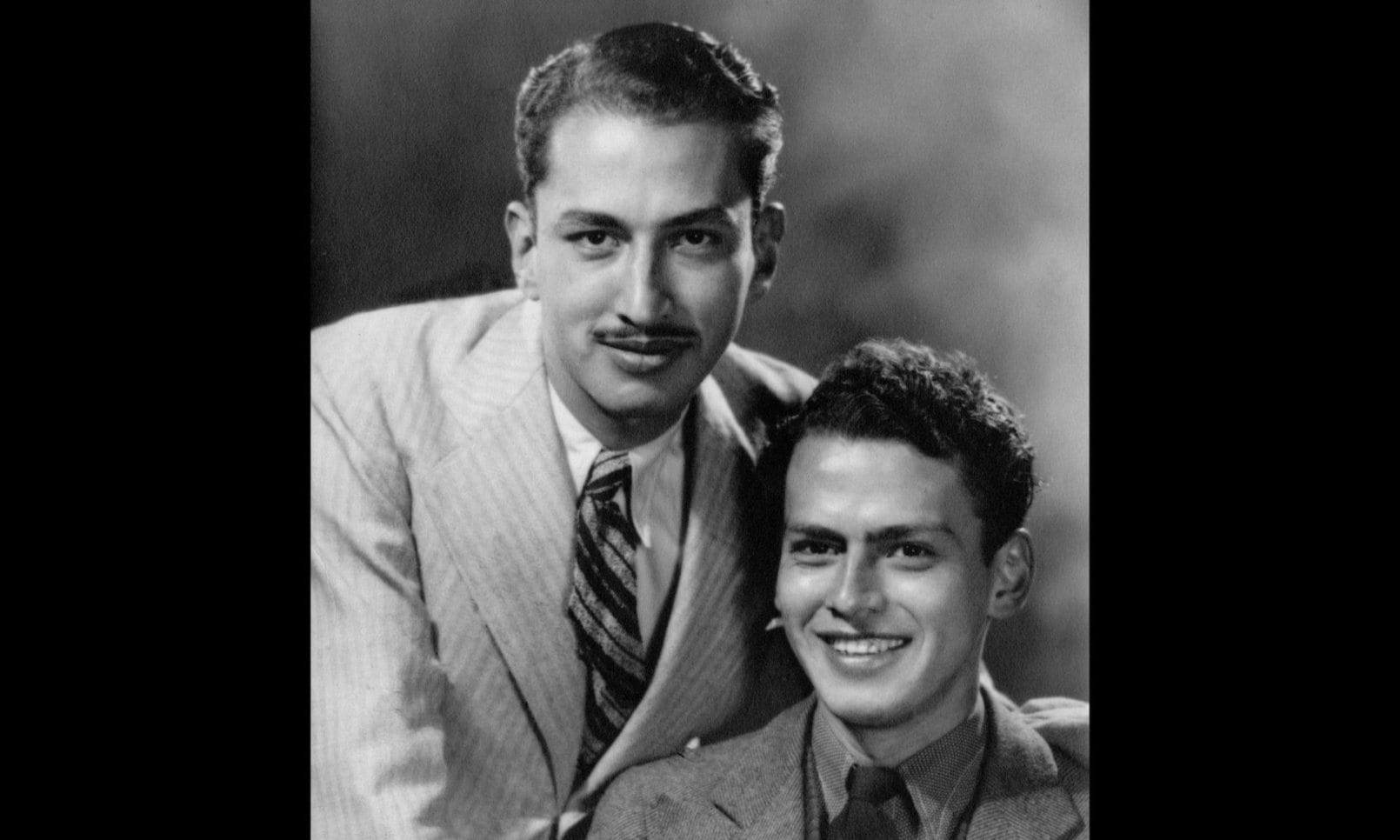 The Chávez Morado brothers were a part of the elite group of artists who worked...
Read More 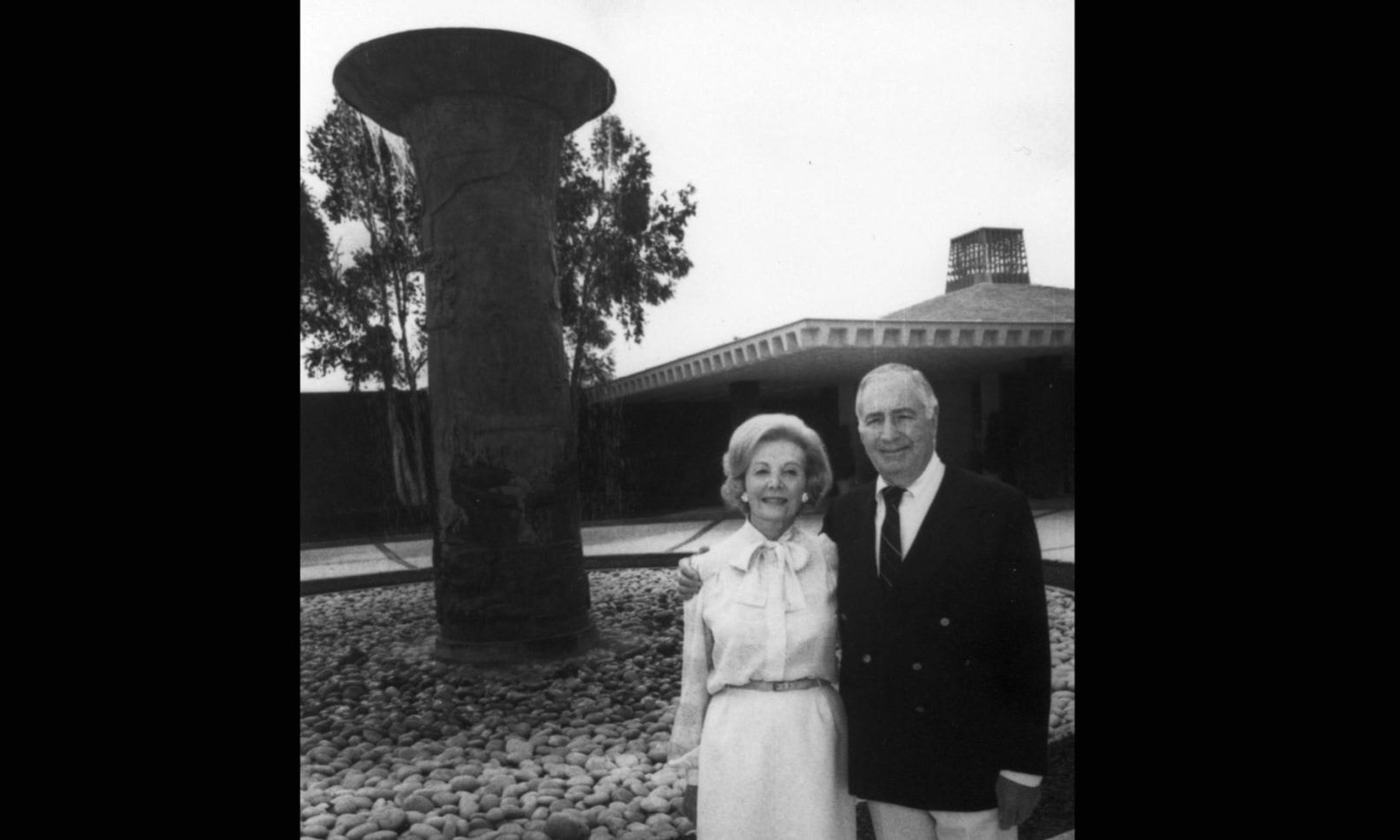 Art and the Annenbergs

Detail of the column at Sunnylands. 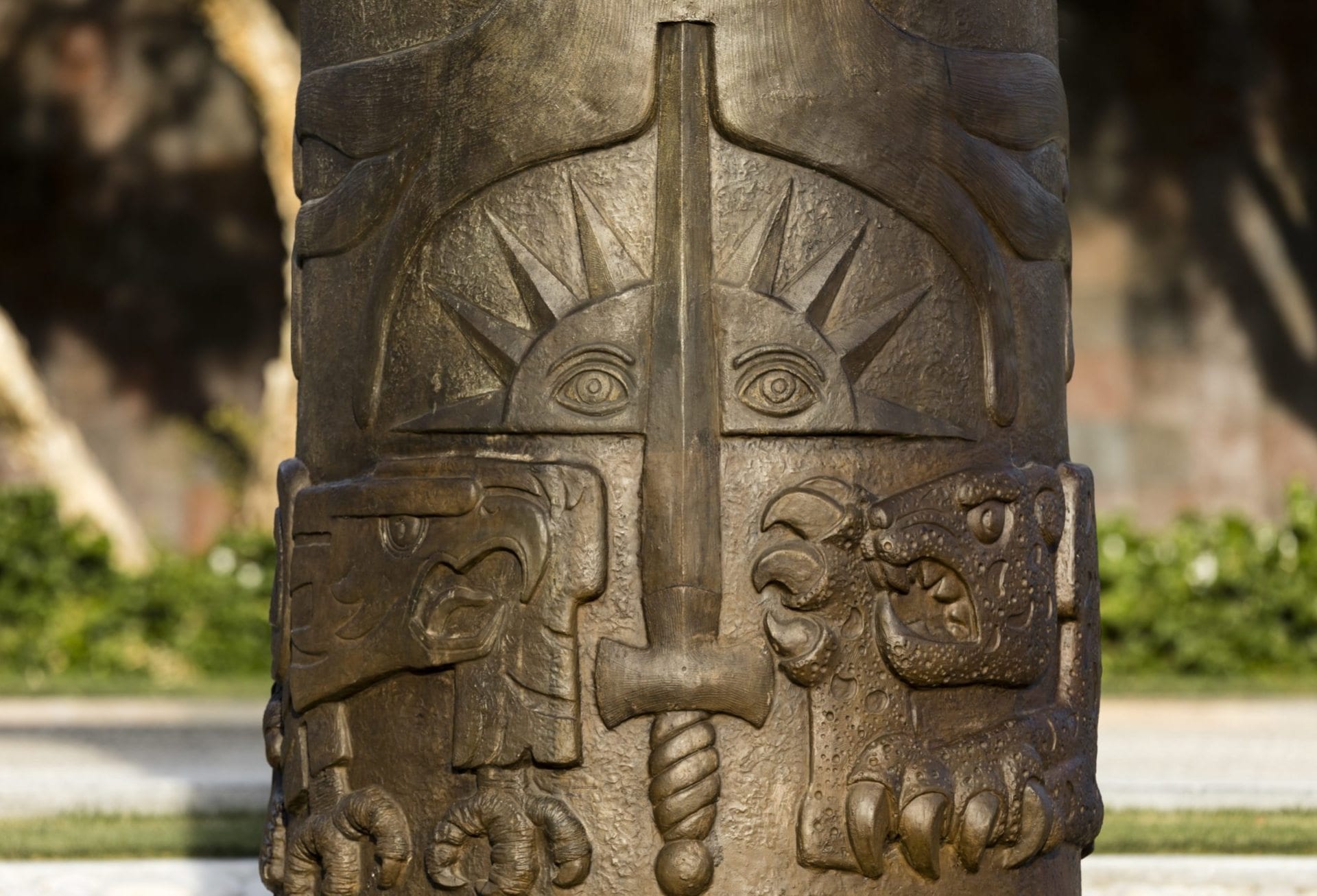 Water Cascades over the Sunnylands column. 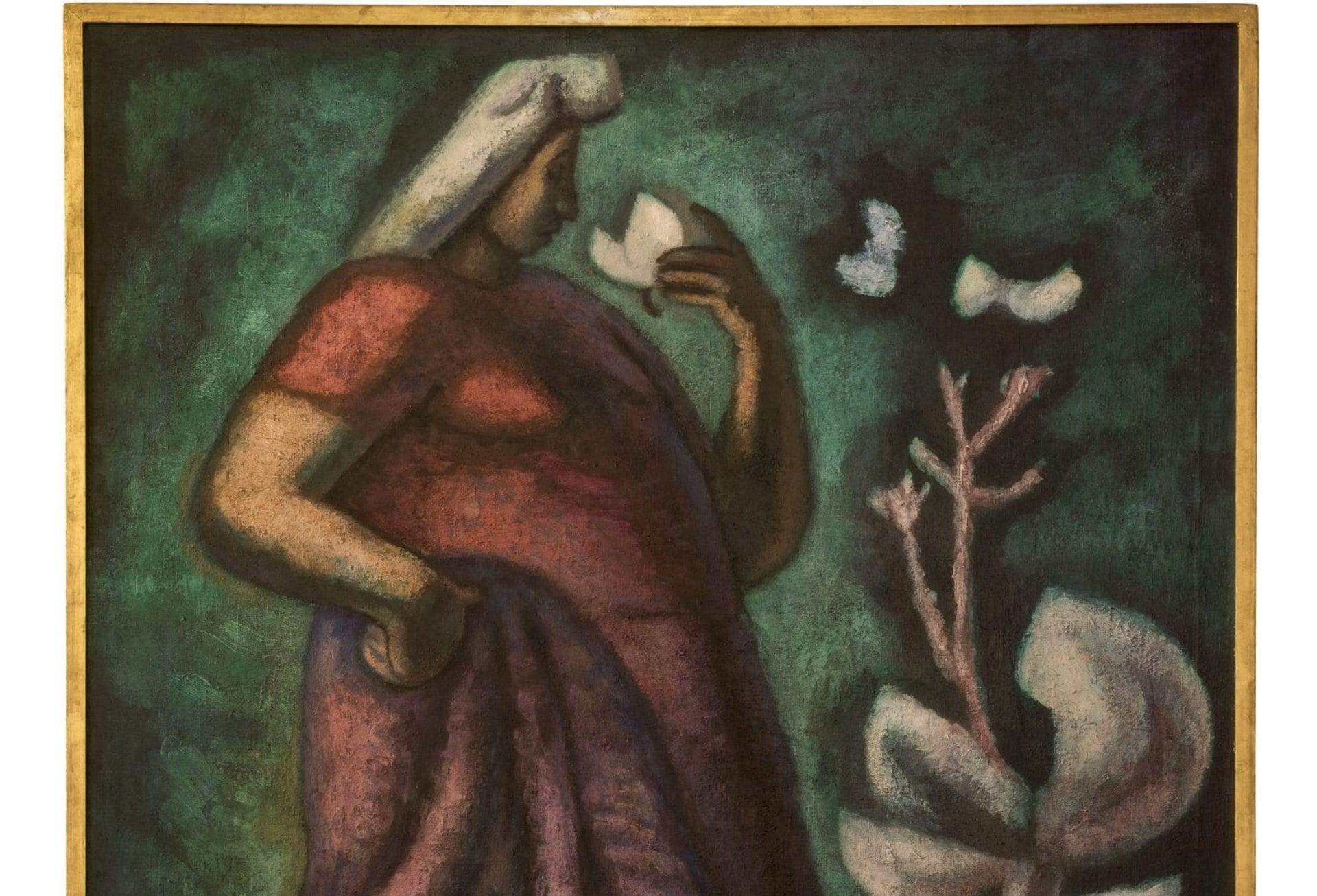 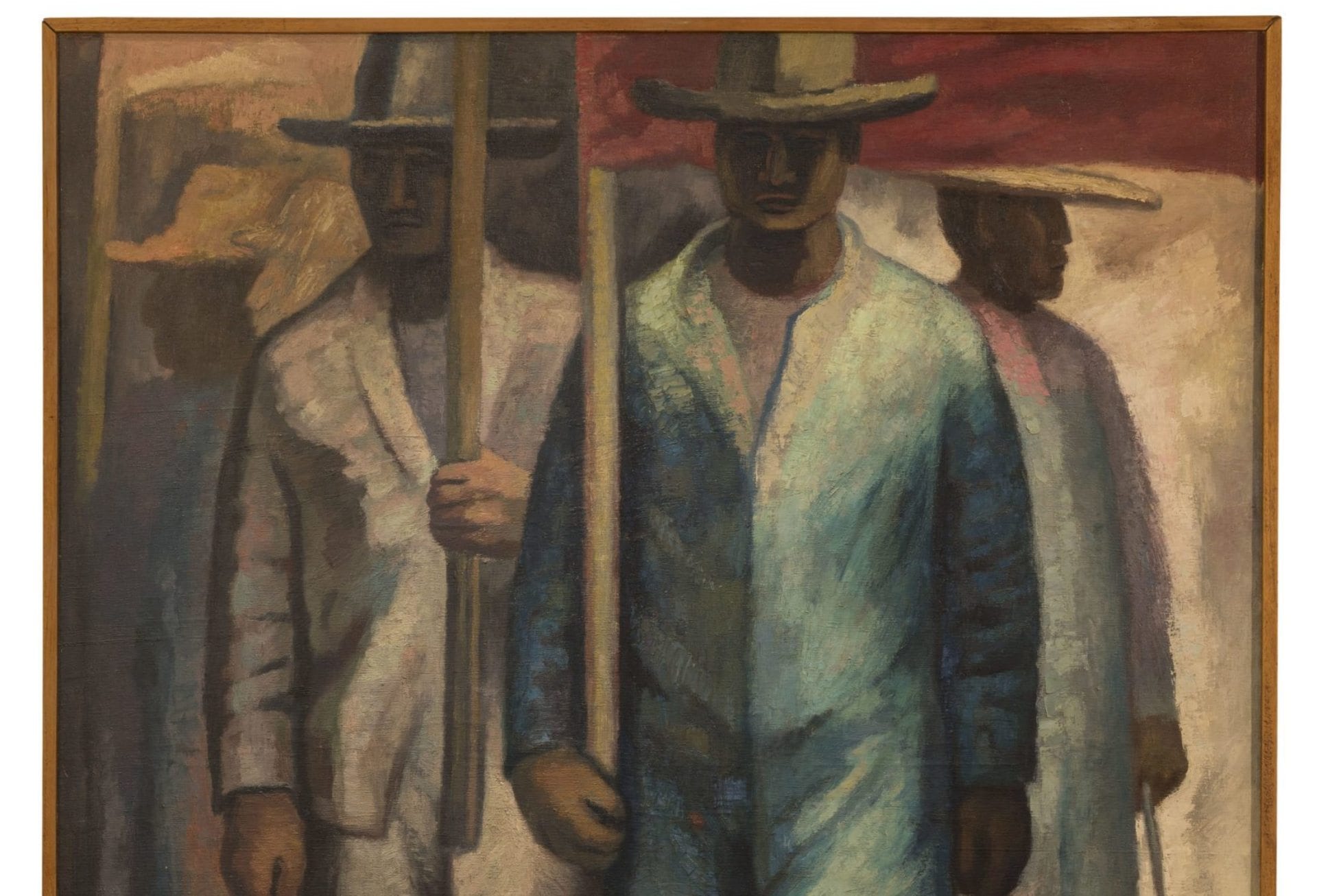 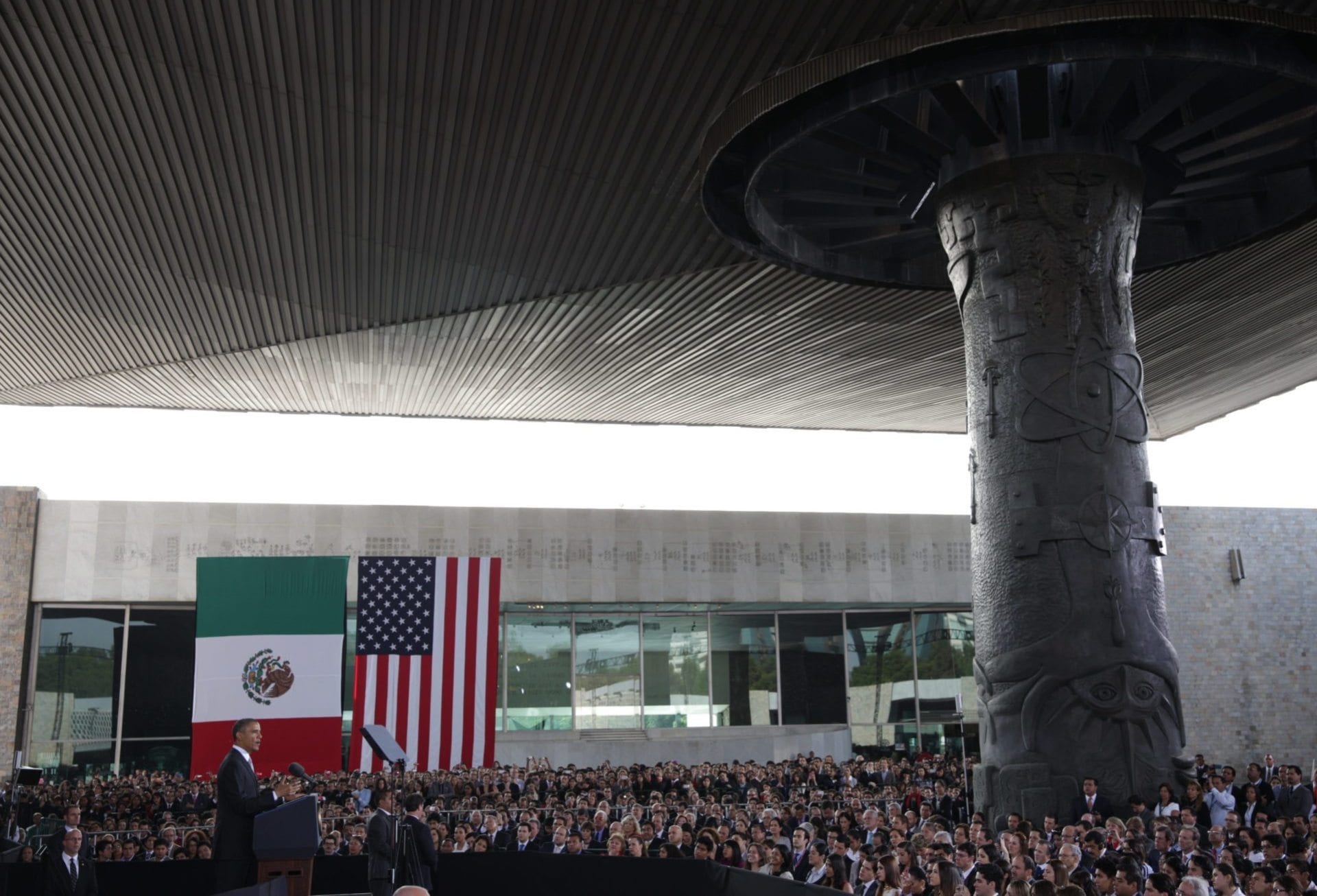 Exterior view of the main entrance of Sunnylands. 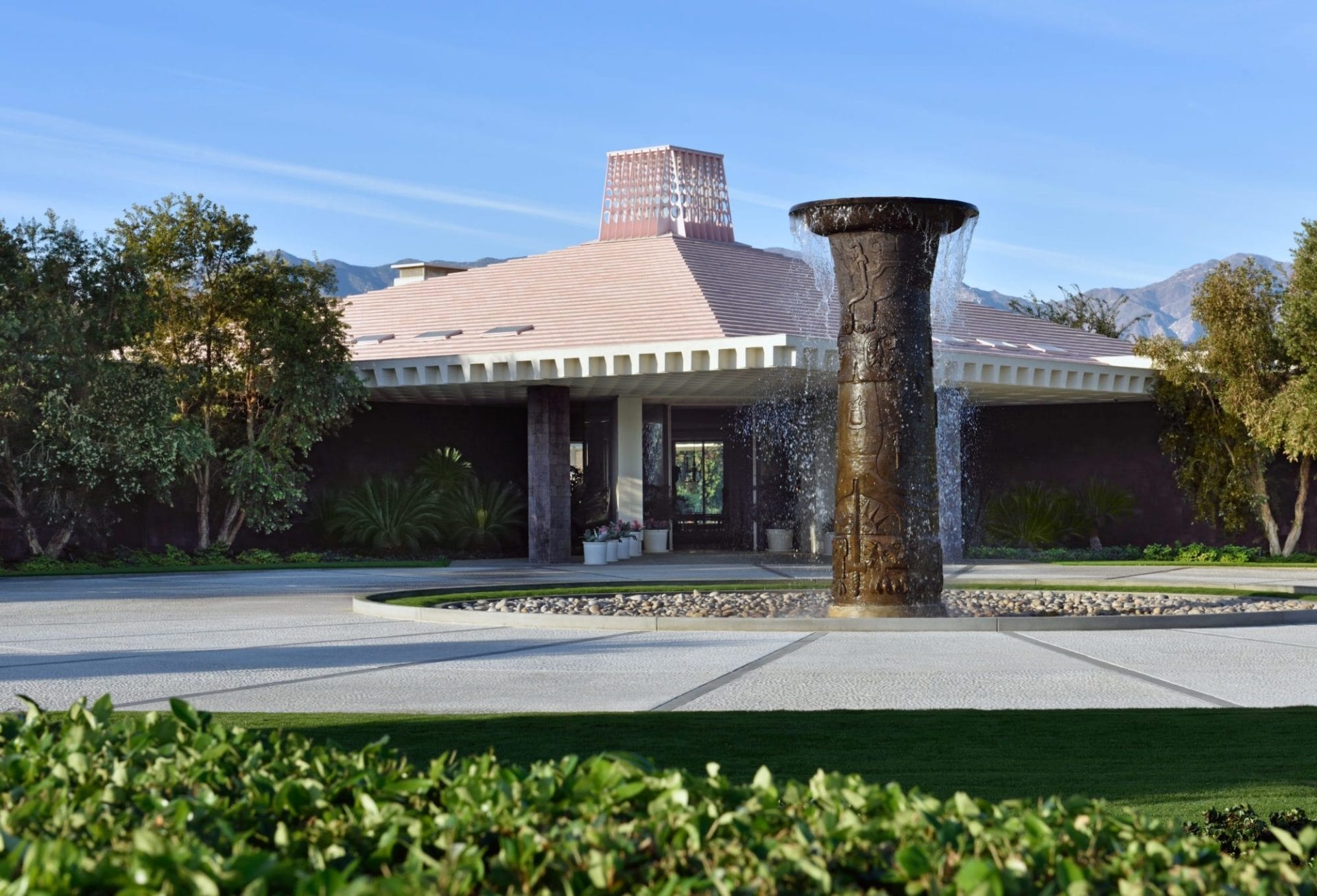 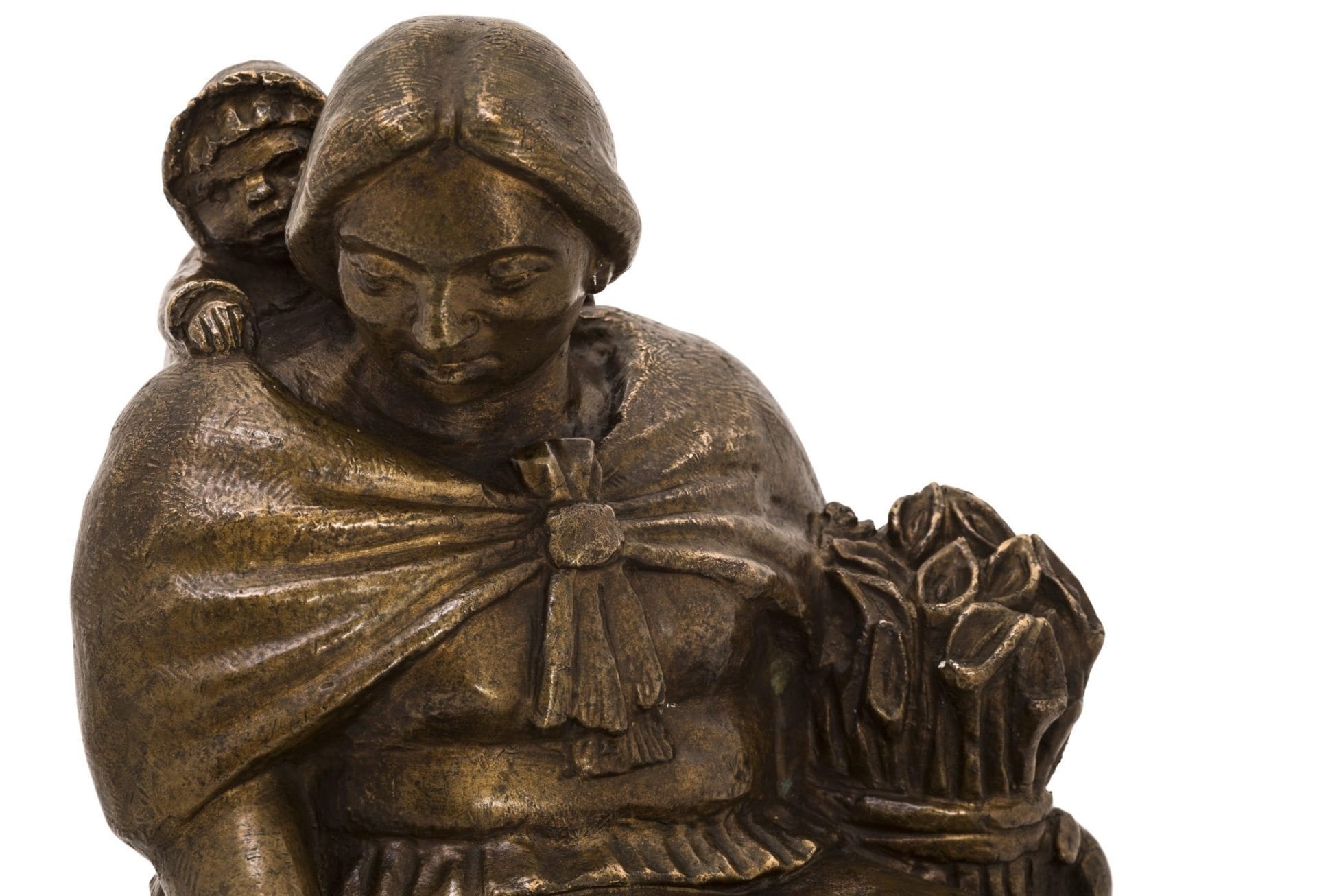 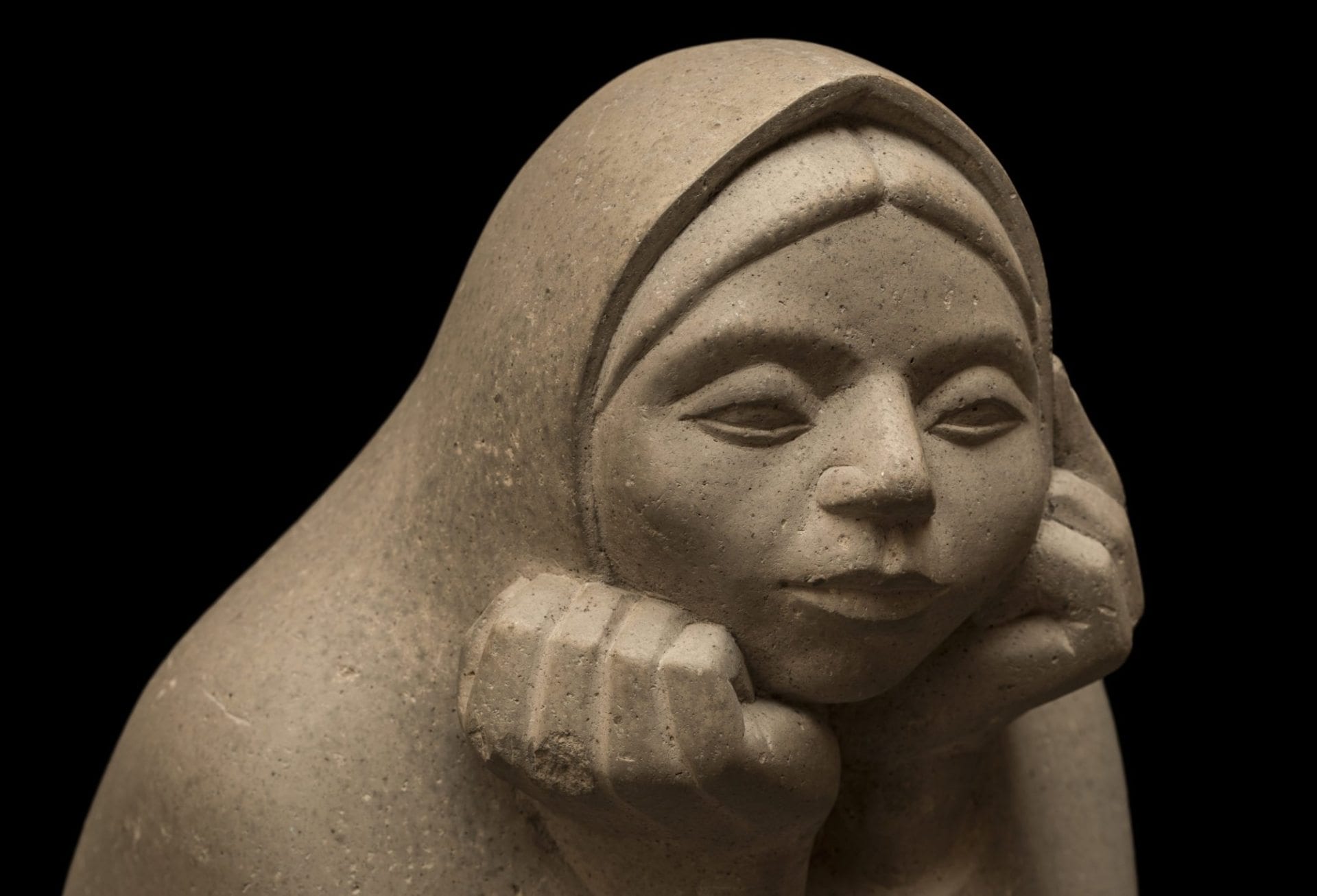 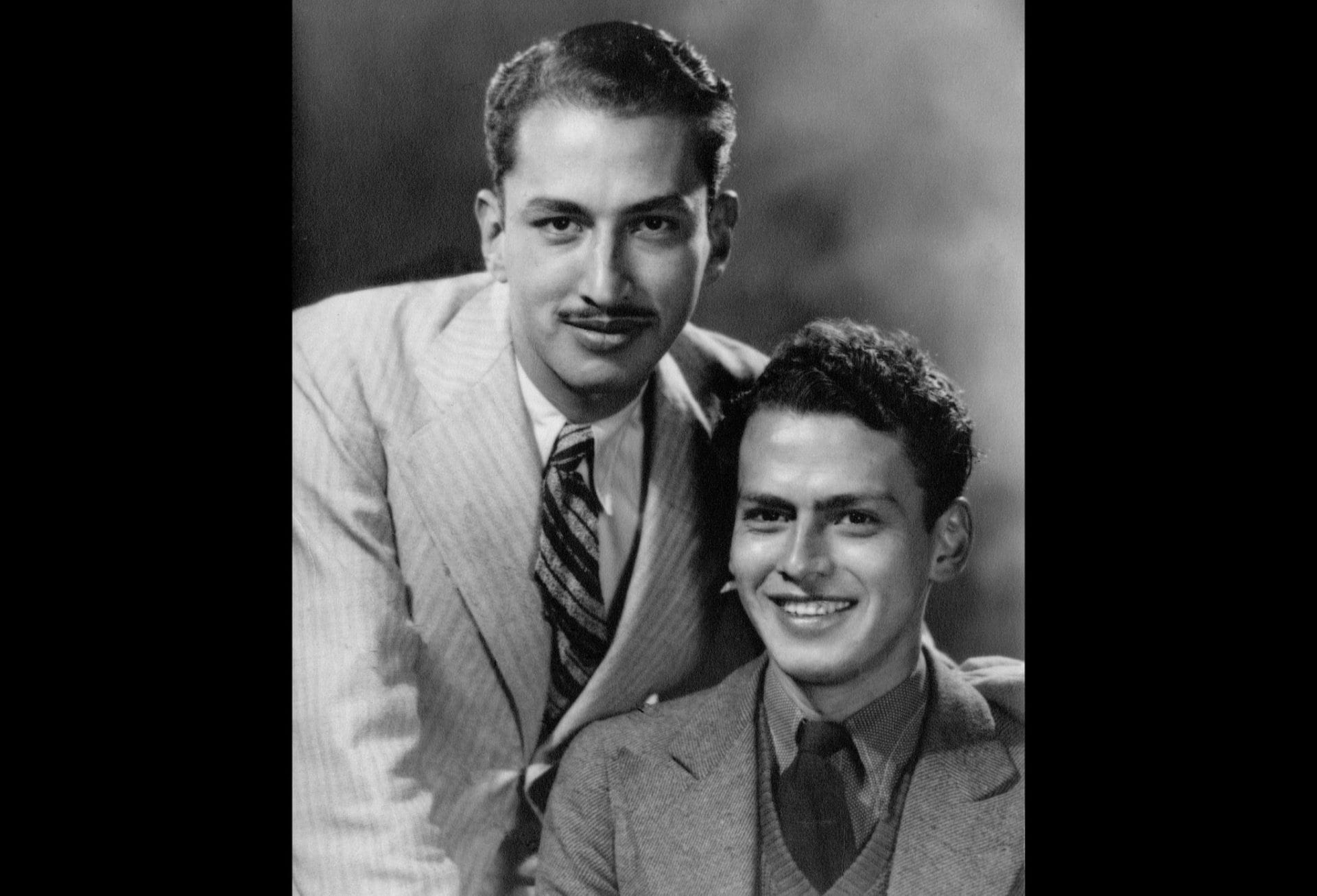 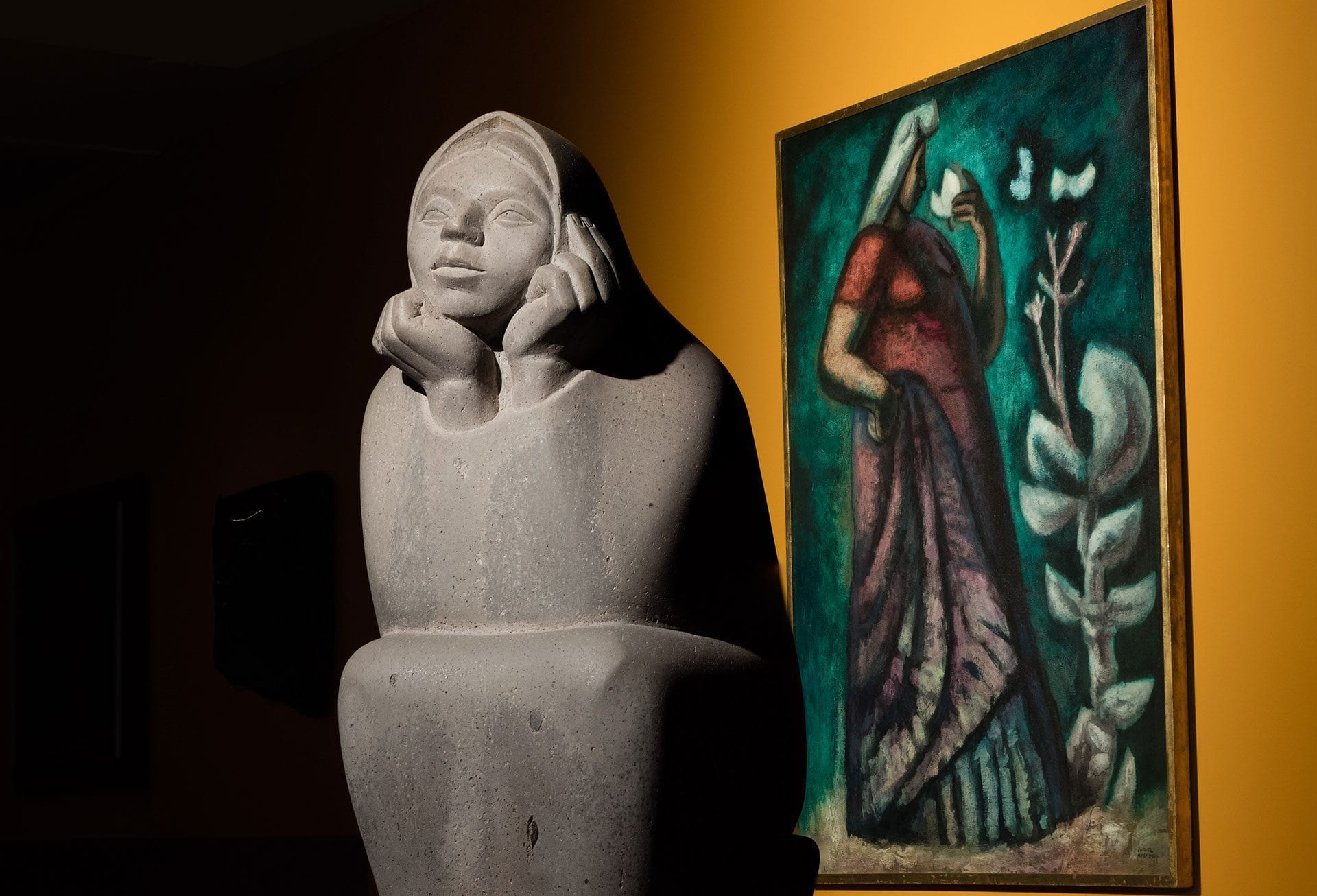 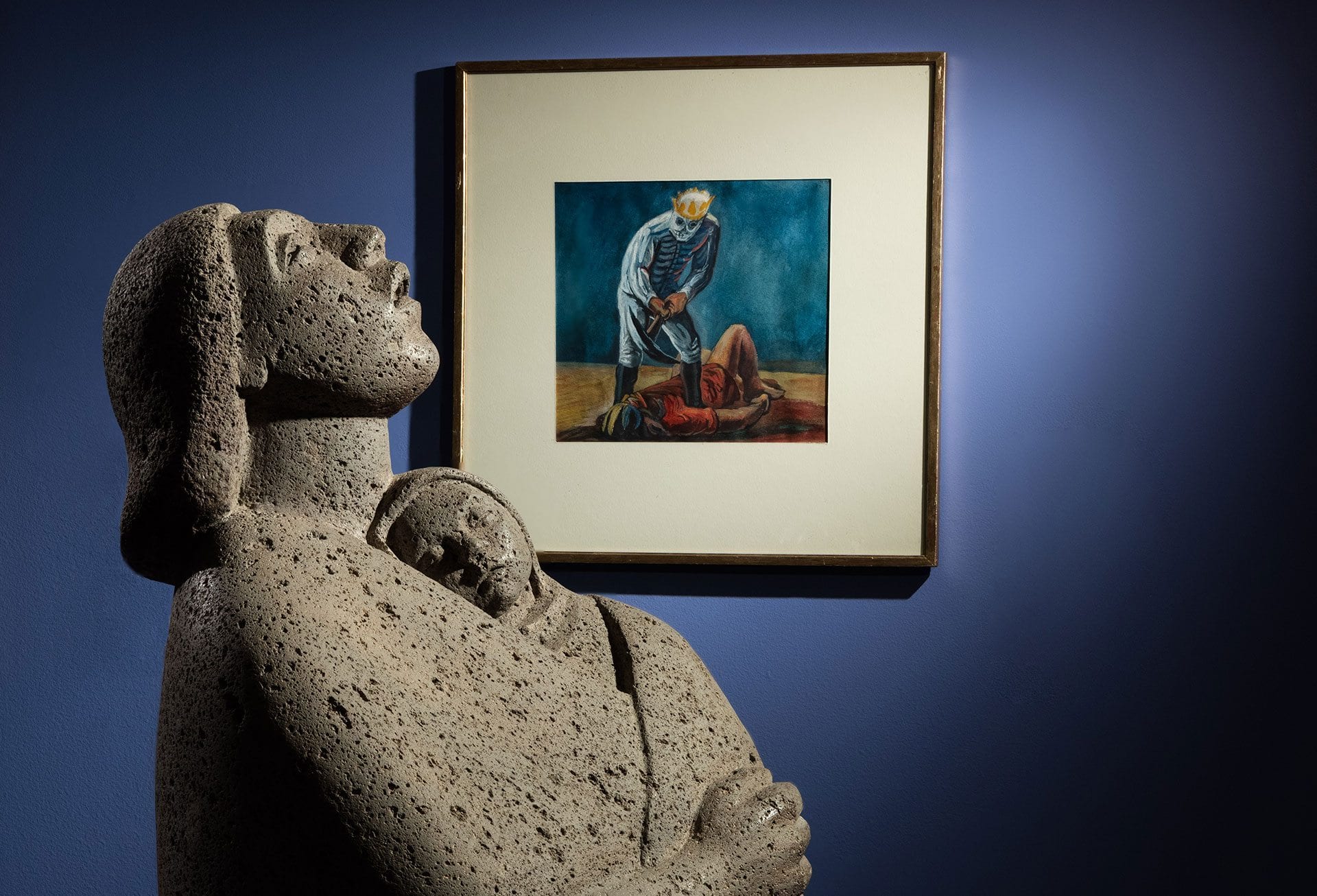 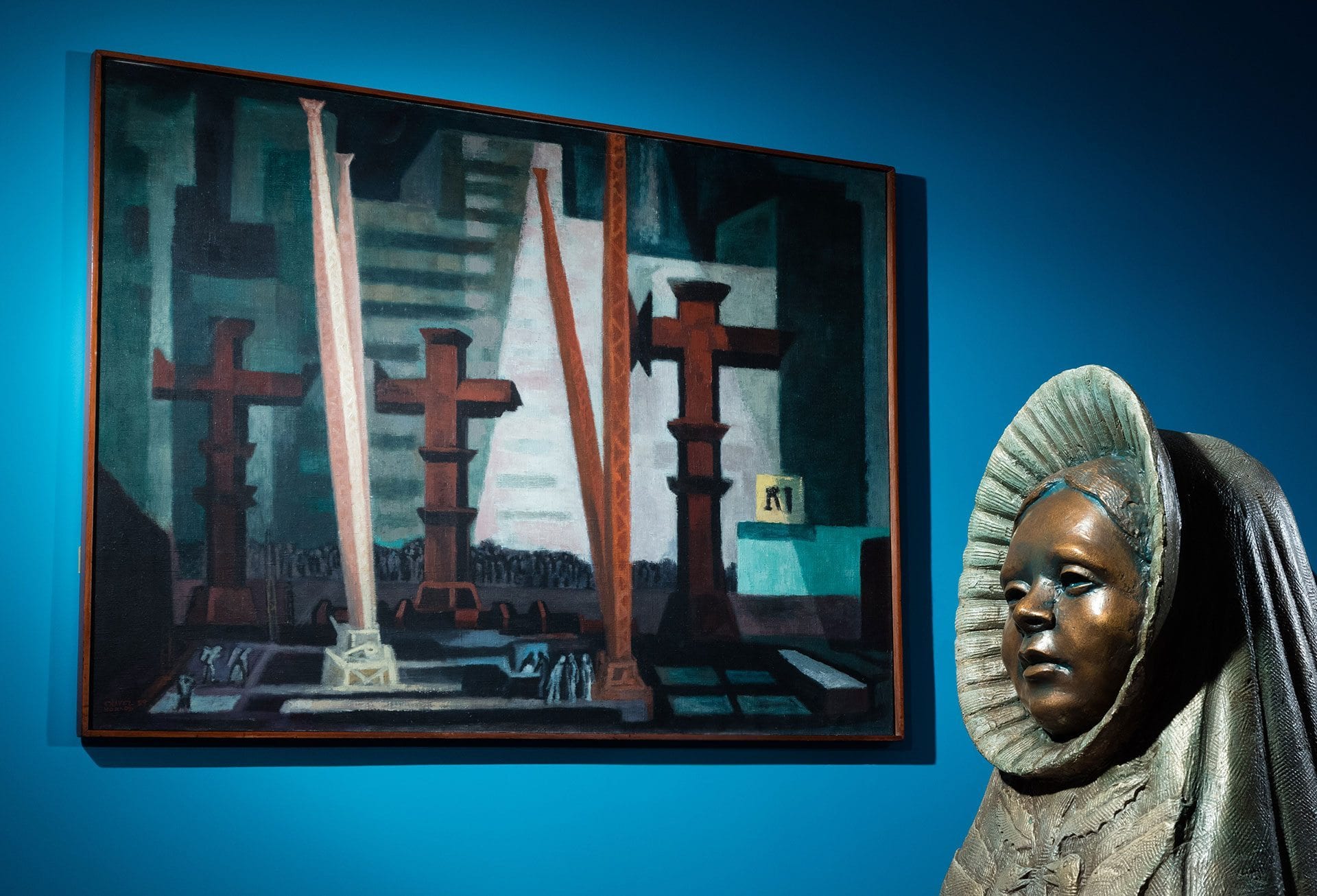 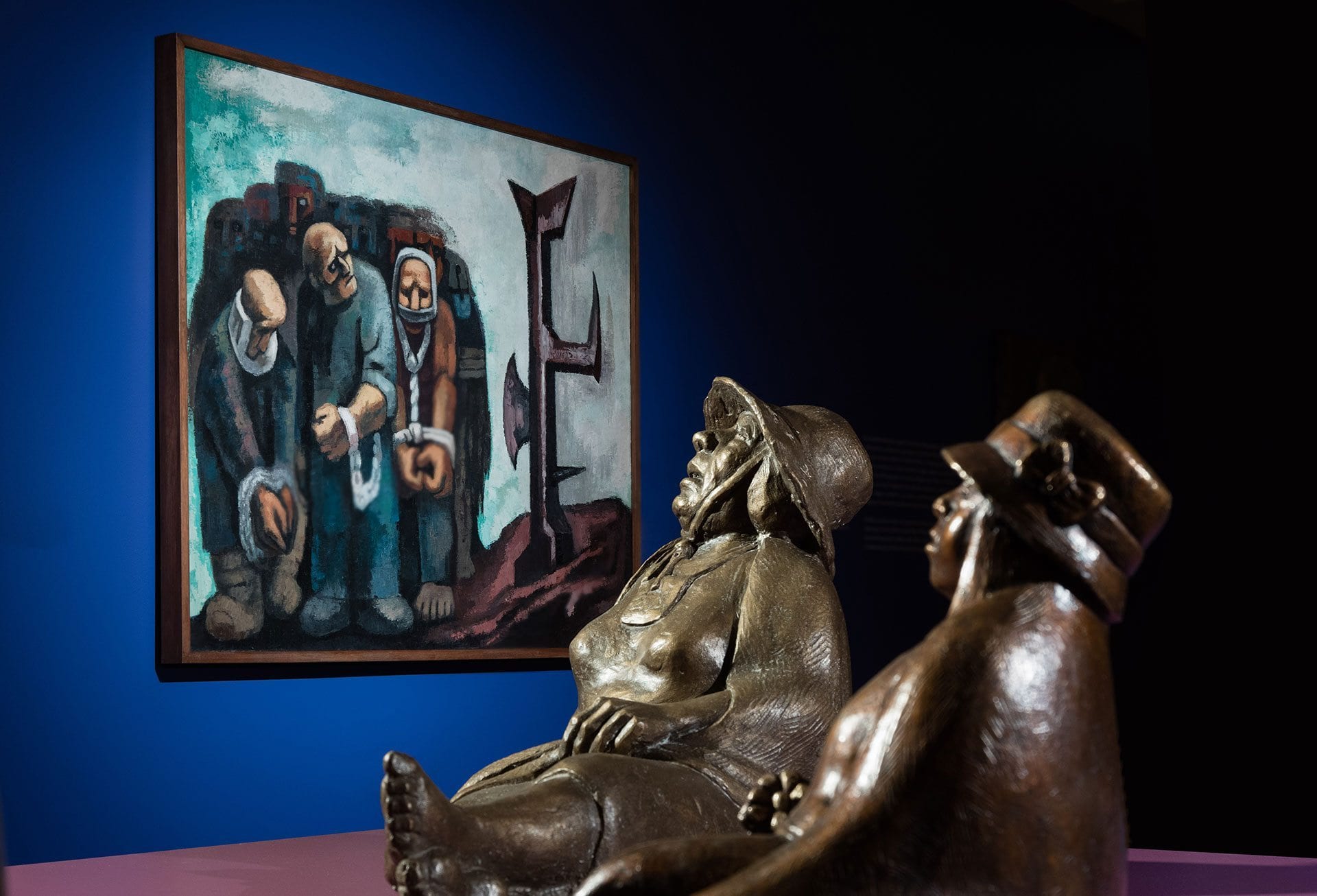 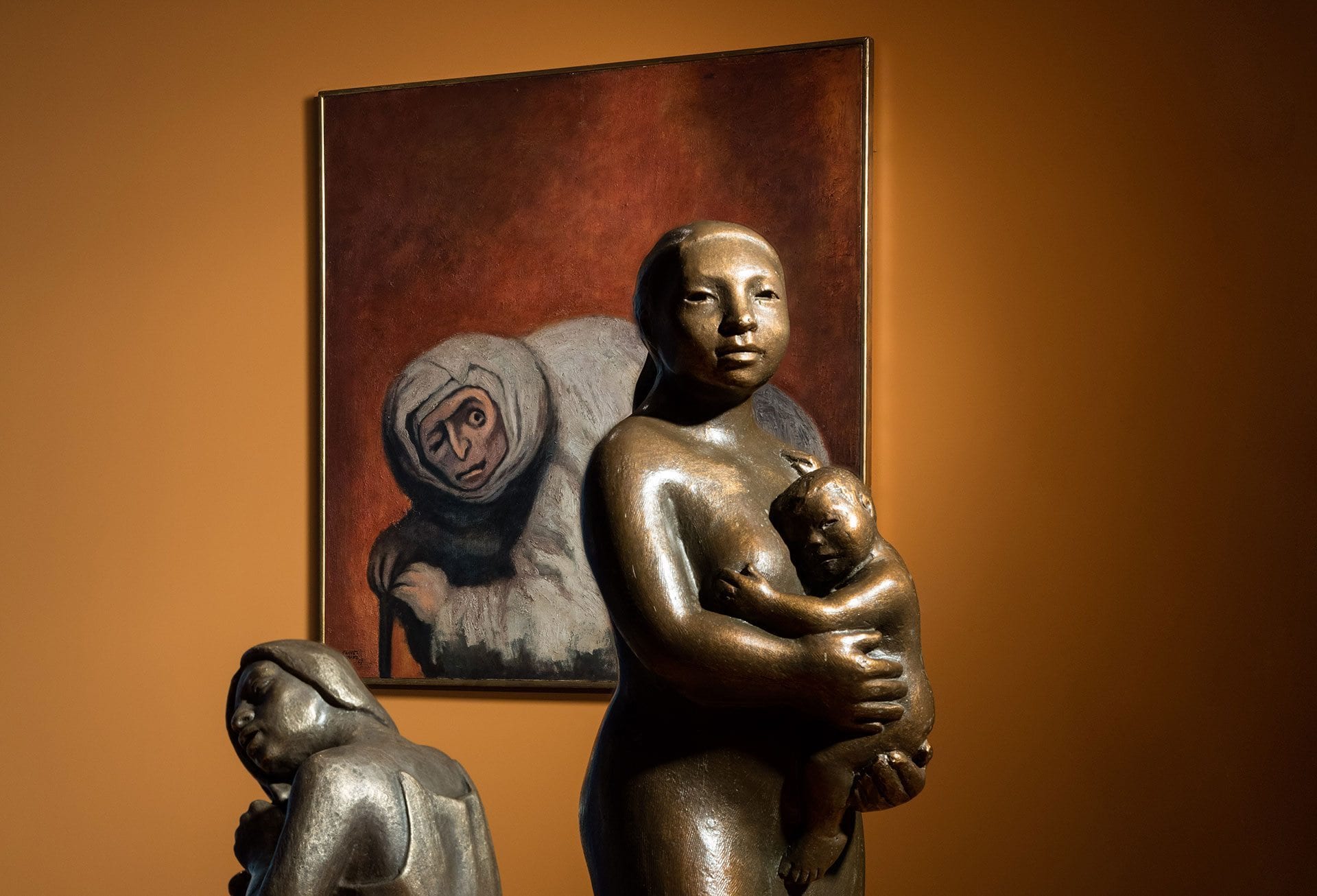